There are various ways to hack your console and get unlimited access to online materials such as games and even play media files such as DVDs. One of these ways is to download or install a browser that can achieve just that. The Homebrew Browser is an application that enables one to download apps through your console without necessarily using a computer or drawing them out to your SD card. Therefore, if you own a game console and would like to run other programs or software in it that are not the original programs of the console, then a Homebrew browser is your best bet. So, a Homebrew browser helps users program their consoles to do that which they intend it to do, such as play DVDs or play games that are either illegal or not licensed. Homebrew apps can also be used to play pirated games. For this reason, gaming companies such as Nintendo have been trying to update and improve their software to make it impossible for people to hack these consoles with Homebrew browsers and apps. However, despite their big budgets in Research and Development, they have permanently been reduced to playing catch up in this sector as more and more consoles continue to be hacked to accommodate many more functions than initially intended by the manufacturers.

Since Nintendo did not invent the Wii console to support homebrew apps, you must be alive because these apps can damage the software on your console, and the homebrew download can void your warranty since you will have technically interfered with the original software installed into the console. Note that Nintendo regularly provides updates to the Wii console software, which can break your Homebrew channel. Therefore, ensure not to update your Wii software once you have installed a homebrew browser and apps. You can do this by turning off the Wiiconnect24. Also, beware of new games that may attempt to update the software.

To successfully install the homebrew software on a console you will need the following;

There are hundreds if not thousands of Homebrew applications, some of which may even damage your console. Below, we list the top 15 homebrew browsers and applications based on performance and popularity. 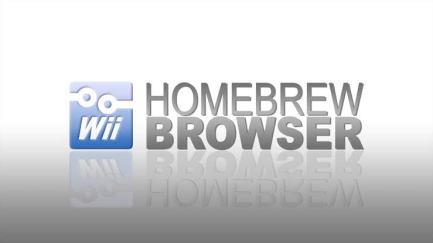 This functions like the app store on android devices or as the iOS store on apple devices. Once you install this to your console, you can then use it to search for various homebrew apps with different functionalities. It is a must-have if you wish to expand the capabilities of your console and have it do a lot more than the manufacturer intended you to. 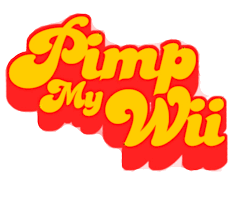 One of the downsides of homebrew applications is that you are prevented or discouraged from allowing or seeking software updates for your Wii Console. Specific updates are essential and beneficial for the overall console and its performance. Pimp, my Wii, is dedicated to updating your channels manually without updating the console’s operating system, which can wipe out your Homebrew setup. This application is also compatible with Wii U. It is pretty rare to find a Homebrew app compatible with Wii and the more recently updated version of Wii U.
One of the disadvantages of Pimp my Wii is that most of its documentation is in French, which can be a challenge to those who do not speak French or are not fluent in French. Updates have also been rare on the Wii since the advent of Wii U, so the app may not be fully utilized on the Wii. 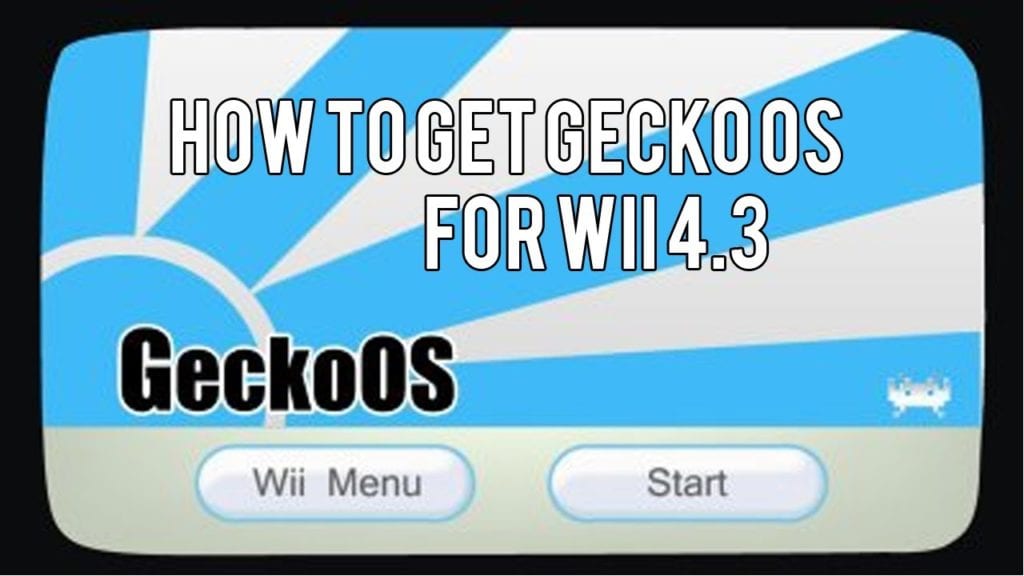 Gecko OS lets you play games that have country restrictions. For some reason, gaming sometimes only releases games that are playable on consoles sold in specific markets. For example, most gaming companies are based in Japan or Europe. So these companies may only release games that can only be played in Japan or Europe since their consoles are sold. Therefore, if you are in the US or any other part of the world, your access to these games may be limited. That is where Gecko OS comes in handy. It helps you break these country restrictions. With Gecko OS, you can access and play games that have country-specific regulations. Some games also require a system update for you to play them. Gecko OS helps you to bypass this requirement. Its database does host many game cheats that can be utilized for games you are having problems with.
One disadvantage of Gecko OS is that it can take quite a while to set up. 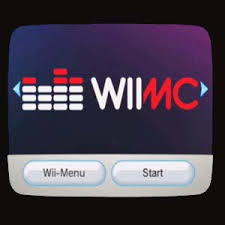 WiiMC stands for Wii Media Centre. With this homebrew app, you can play various media files on your console. It plays video files on DVDs, SD cards, or USB drives. It supports a lot more video formats than the PlayStation. It has a more eye-catching interface that is easy to navigate. In addition to the media files it plays, it also manages Mp3 Files and can even access radio station services. With its polished interface, WiiMC remains one of the best homebrew apps in the market.
The disadvantage of the WiiMC is that it cannot play some high-quality media files and has clumsy volume controls. 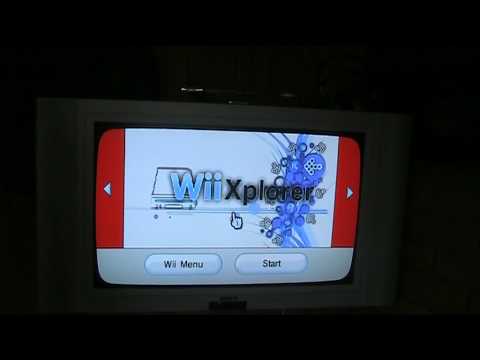 This is a primary file manager for the Wii. It comes with a built-in music player and allows you to connect to a USB keyboard when editing text. There are files that one may want to rename, delete, or move. Explorer allows you to do all this and supports a lot of file formats. Before this app was created, one would have to remove the USB drive, plug it into a computer to do the editing. But with Explorer, you can do it on your console at the comfort of your couch.
The disadvantage of Explorer is that you can only open one window at a time, and managing its files is not as easy as doing it on a computer.

This is mainly used on a PSP to create your images and creations. It is used to unleash your inner creativity and innovation in gaming, which you can share with others. 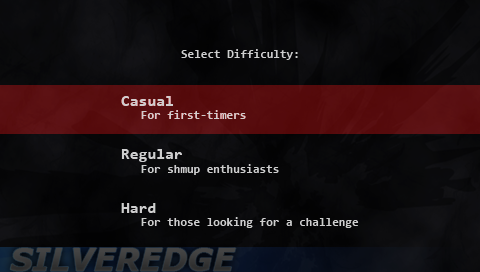 The images, graphics, and menu on this are eye-catching and excellently designed. It has slick features such as audio and music. In silver edge, as you play the game, the controls are explained to you. 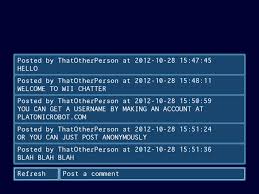 This is a Homebrew app that connects you to an online chat room. This allows you to ask questions to other users of the Wii console and get prompt answers. Also, one can play games with other players and enjoy live chats, jokes, and sports banter traded between various gamers. 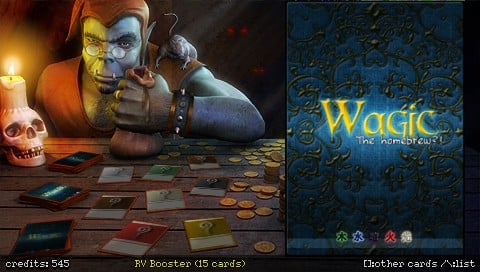 This works in games that involve cards, magic, or a wizard. It helps the player win games and unlocks new modes or levels in a game. It is also used to improve your army with better ammunition and skills. One of the best features of this homebrew app is to customize your players, cards, or themes. 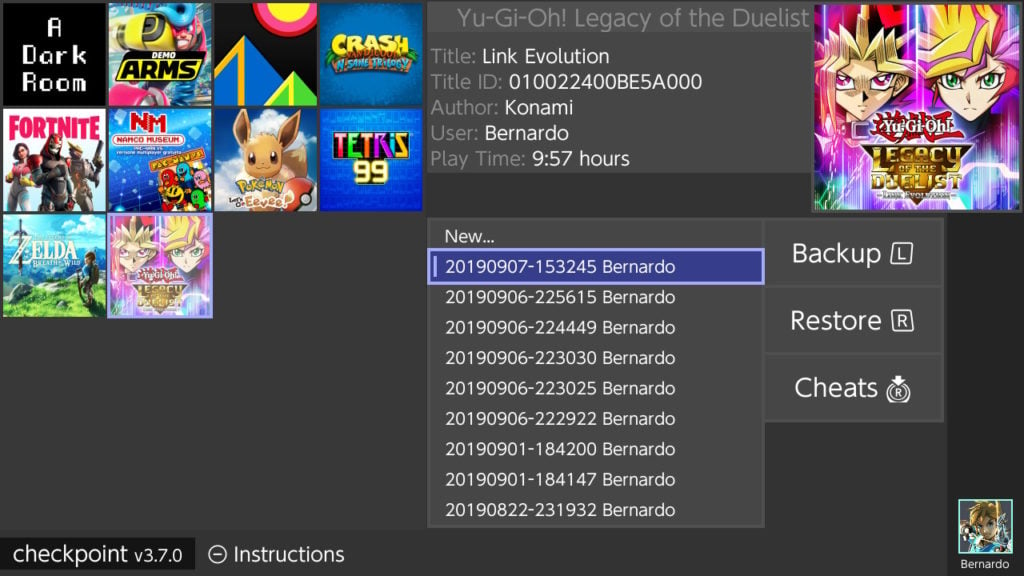 This is a 3DS homebrew app that can be utilized to restore, back up save files for 3DS eShops titles, 3DS cartridges, and NDS cartridges. It is also used to utilize cheat codes. It has a database of cheat codes for various games and has a list of the games whose cheat codes are available. 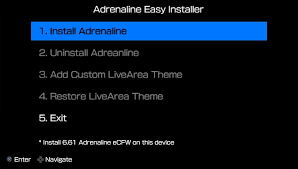 It is a front end for game engines, media players, and emulators. It helps consoles accommodate older classic games that you may wish to play but are not compatible with your current console. With its slick enhanced graphics and images on its interface, one can play classic games that look more polished and clear on your PS Vita. 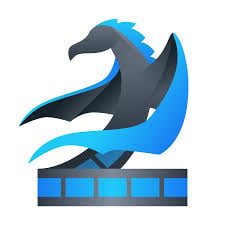 This is a media player for the Nintendo Wii console. It allows smooth playback of any popular audio that is in any format, such as DVD, SD, or other internet sources. It supports the majority of audio formats.

This is a simple homebrew app that allows you to check the same battery power and usage. Most consoles display an estimate of battery power but do not provide information on use depending on the game one is playing or the graphics’ quality. Some games utilize more power than others. Games with higher-quality displays and graphics consume more power than those with a lower rate.

There are plenty of homebrew browsers/apps that have been invented over time. It initially began with individual gamers who wanted more from the games they played. They, therefore, added features to commercially made games by corporates and flooded the market. Gaming companies have had to get creative and have made their homebrew browsers such as the Vita Homebrew Browser by PlayStation and the Wii Homebrew Browser by Nintendo. These homebrew browsers have become a haven for all sorts of apps, some of which are illegal and lack licenses. Some are used to hack consoles that can then be used to collect data that may be used to cause harm to others.
Even though many homebrew browsers/apps have been used for illegal reasons, most have been quite convenient, especially in helping consumers access products and find online solutions to their gaming problems without paying the exorbitant rates charged by corporates. Some may argue that it is because of homebrew browsers and apps that the gaming world has grown massively with the advent of the internet.
Be that as it may, it seems homebrew browsers and apps are here to stay and have become significant stakeholders in the online industry and, more specifically, in the gaming industry. Gaming manufacturers have tried to get rid of the homebrew browser creators to no avail. The only solution may be to invest in data protection, research, and development to stay ahead of the pack. As the internet continues to be patronized by many worldwide, gaming manufacturers cannot afford to waste time grumbling and complaining of homebrew browsers and apps. They must all roll up their sleeves to outpace and outsmart these developers.
The significance of the homebrew browsers and apps is still up for debate and continues to split opinions. But only time will tell their fundamental importance in the industry.