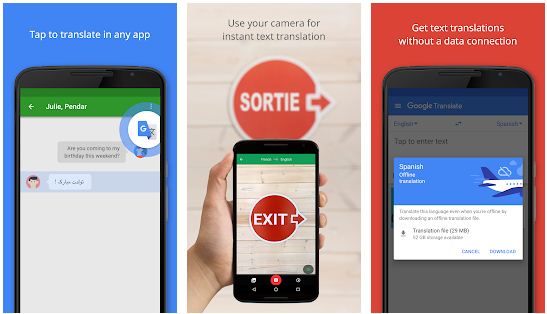 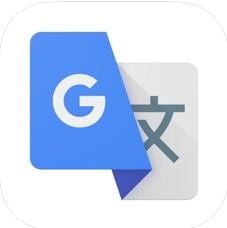 This app is the best translate app for Android/ iPhone 2022, and this app has the power to keep you close to the world by translating in more than 100 languages. With this app, you can translate between about 103 languages just by typing, and as you copy the text in any app and this app will pop up your translation. This app can also translate 59 languages even when you do not have any internet. This app also has camera translation, and you are allowed to use your camera to translate text instantly in about 37 languages. This app also has the feature of conversion mode, and this app will provide you the feature of two-way instant speech translations in 32 languages. In this app, you can also draw characters instead of using the keyboard in about 93 languages. This application will also provide you the feature of the phrasebook, and you are allowed to star and save a translation for future reference in any language of your choice. Try this great translation app now! 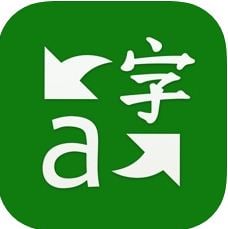 This is another best translate app, Android/ iPhone 2022, and Microsoft Corporation created this app. This app will provide you the feature of Translate voice, text, images, and conversion in more than 60 languages. This app is free and easy to use, and it is going to be your translator app for more than 60 languages. This app will help you in translating text, conversions, voice, camera pictures, and screenshots. You can also download languages for offline translation, and you can use this app when you are traveling and not having internet. This application provides you the feature of text translation in more than 60 languages, and you can use it both online and offline both. This app also has the feature of camera translation to translate text within photos and screenshots. In this app, you can also use voice translation, and you can also split-screen mode for two candidates who are having a bilingual conversation. You are also allowed to connect your phone and can have an in-person conversation with up to 100 peoples all across multiple languages. This app features phrasebooks for verified translation and pronunciation guides to help you learn all important phrases in foreign languages whenever you travel. This app has many more features. Try it now! 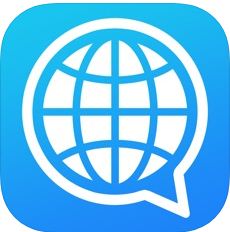 This is one of the best translate apps for iPhone 2022, and it is a simple yet powerful tool to translate text speech; you can also use this app for real-time conversation translation. This tool will help students, travelers, and tourists, and it will also help you to learn languages. 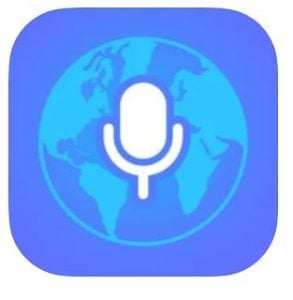 With this app, it is very easy for you to travel around the world and can easily communicate with their citizens in any language. With this tool, you can also learn new phrases and can listen correct pronunciation. Try this great translator app now! 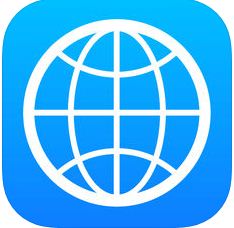 This is another great app by iTranslate and this app is free translator and dictionary app and this app has ability to translate in more than 100 languages. With this application, you will get free translations for text in more than 100 languages and you are also allowed to listen translations in male and female voices. You are allowed to switch between different dialects whenever you translate. You will get feature to use camera in order to instantly translate menus or signs and many more with pro features. Its pro feature will provide you ability for offline translation mode in more than 40 languages and it also has feature of voice to voice conversation. 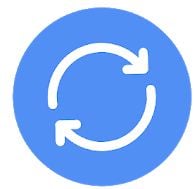 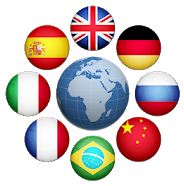 This is a great app by La Clave Ganadora SL, and it is the perfect tool to translate languages online and that too for no cost. Its interface is stylish yet simple to use, and in this app, translation is done instantly. This tool is completely free, and you are allowed to copy the translated text just using one button. You can also delete the text just by clicking one button. With this app, you will get the power to translate in about 90 languages, and you can also do translation using your voice. 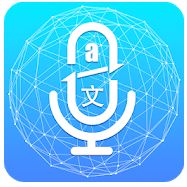 This is great app by Translator lab and it is complete speech text translator. This app can translate in more than 60 languages and you can use this app for business, travel and also for education. Try this great translation app now and make your travelling easy! 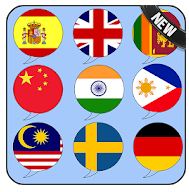 You can use this app for language translation, and it can translate any language. This app has a simple user interface and can listen to translated text and sentences in Japanese and Chinese. This tool will help students, travelers, and tourists, and it will also help you to learn languages. 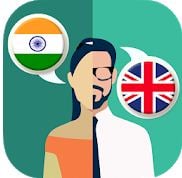 This app can translate from English to hindi or from hindi to English. This app will help you if your are weak either in hindi or English and will also help you to learn language. This app has feature of voice input and it can translate words and phrases.

SO these are the Best Translate apps for Android/ iPhone 2022 with which you will get the power to translate between any two languages. Please like, share, and comment on which translate app you like the most.
Thank you