Whether you are an android or iPhone owner, you have used your phone to play games. The games market has received a certain surge, and many people are now playing games than before. One company that has taken advantage of the surge is Tencent. The company which has it’s headquartered in China has over 100 game applications. Mobile games have contributed highly to the revenue of the company. In this article on the top 15 best Tencent games in 2021, we are going to explore some of the top games developed by Tencent. 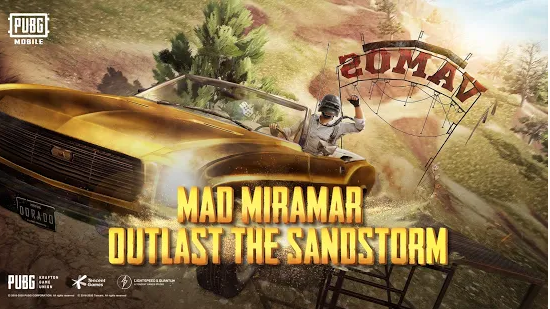 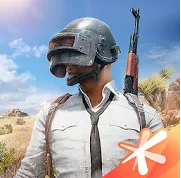 This is one of the most popular games available for mobile users. The inspiration to create this game originated from the “Battle Royale,” which is a Japanese film that aired in 2000. In this game, one hundred players parachute on an island with weapons to kill others while avoiding getting killed. The safe area of these people decreases with time. The last player to remain alive is the winner of the game.Battlegrounds has crossed the 600 million downloads mark. The game has positive reviews with people saying that the game is highly replayable and can be approached by people of any skill. Due to its popularity, the game has received several games of the year nominations and awards. The game has brought a lot of revenue to Tencent over the years. For instance, in 2007, the gross revenue from Battleground was about $900 million. It is popular in the United States, India, and China. 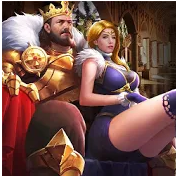 The Honor of Kings is known as Wangzhe Rongyao is Chinese. The game was developed by TiMj studios and published officially by Tencent. It is a multiplayer online battle arena that is available for Android. By 2017 honor of kings had over 200 million monthly active players and 80 million daily active players. At the time, it was the most downloaded application globally as well as the highest-grossing game.Honor of Kings has a variety of gaming modes that focus on competitive matchmaking. Players can face off in player versus environment adventure modes or face off in player versus player matches. The player versus player matches includes 1v1, 5v5 and 3v3. The 5v5 mode is the most commonly played and involves using the same game map. Ten players are split into two opposing teams, each containing five players.

3.The Arena of Valor 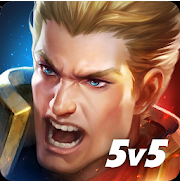 This is another game that has received many nominations and won several awards for being one of the best game applications. The game was formerly known as strike kings or realm of valor. This game is an international adaptation of Honor of Kings. It is also developed by TiMj studios and published officially by Tencent. The Arena of valor is available for iOS, Android, and Nintendo switch users.The game grossed about $140 million outside China alone. It has multiple modes, with the main ones being Abyssal Clash, Grand Battle and Valley Skirmish. Players can compete in matches that last for an average of 12 to 18 minutes. The game resembles a popular game called League of Legends. If you love games that award players, then this is the game for you. The Arena of Valor awards players with rewards such as gold, which they can use to buy different heroes. 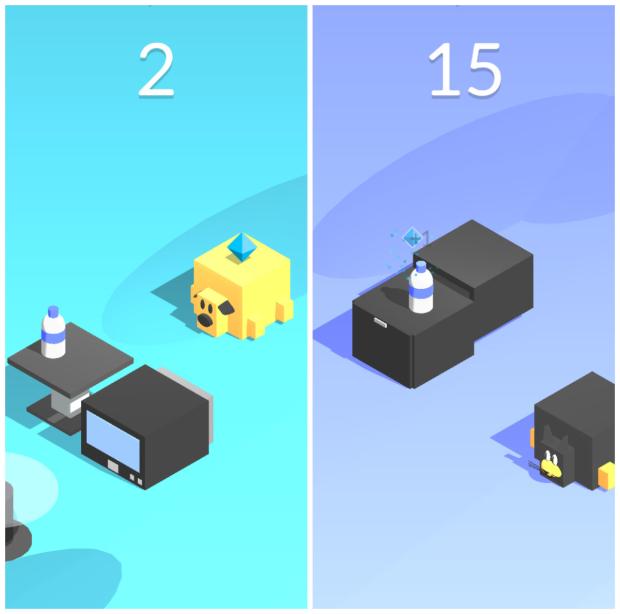 Tencent never ceases to amaze users with new game products. The giant company released a new feature in Wechat, which is a popular messenger used by many people around the globe. The feature allows Wechat users to play games as long as they are using the application. What is surprising is that users can play the game using Wechat without downloading it.Tiao Yi Tiao translates into jump and jump. The game is very addictive for mobile users. It is also easy to play as all you have to do is to move press down on the screen and move, hoping black figure across. For each successful jump, you will end up collecting one point. If you manage to get high scores, you can share them with your friends on WeChat. The game bears a resemblance to the bottle flip, which is an app developed by Ketchapp.

5.Game of Thrones: Winter is coming

If you are a lover of HBO’s Game of Throne, then Tencent has got you covered. After signing a deal with HBO to air game of thrones in China, Tencent decided to add spices to it by developing a game. The game, which was developed by Yoozoo, was originally released as a browser game. The game lets you control a classic game of thrones characters. You can use these characters to visit experience memorable events and visit locations from the show.The game became more popular when Chinese authorities started to approve games. However, the game only has a Chinese version. This game will help you more if you are catching with the game of thrones.

Tencent asserted its dominance on the Chinese game market by launching Perfect World Mobile on its online platforms. The game was officially launched in China on 6th Mach 2018. This was after going through several months of closed beta tests. Perfect world has three main races, which include winged elf, human, and untamed. It also has five confirmed cases that include human wizard, female winged elves cleric, male winged elves archer, human blade master, and untamed barbarian.Although Tencent has not yet launched the market for the western market, plans are underway for the move. 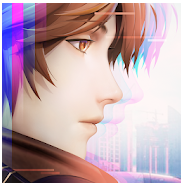 After experiencing a huge success in China, Dragon Raja is set to get a global release. It is a stylish MMORPG that is set in the future, in a world of piercing ancient dragons and neon lights. The game is visually impressive, boasting a different selection of character designs and striking environments. The story is a neat mix of science fiction and fantasy.The story is based on ancient dragons that once ruled the world and are waking up from their slumber. The race has to figure out ways of stopping them from seizing power. The game creates a dragon and human hybrid for you to tinker with. There are four distinct classes to select from, depending on your skills. 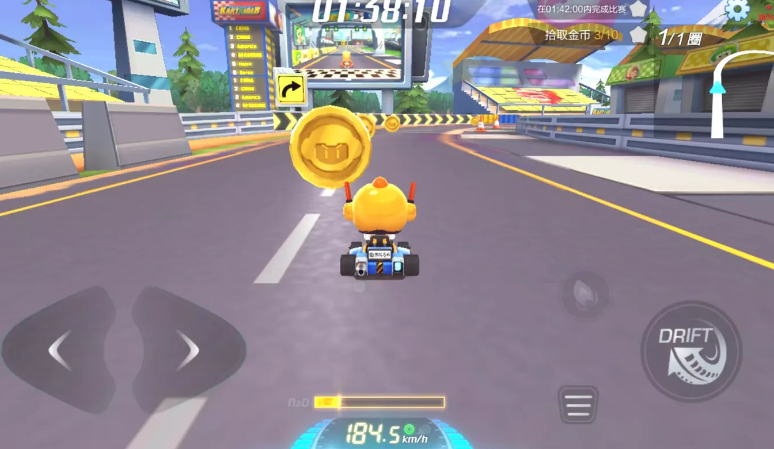 This game is co-developed between Tencent and Tiancity. Both companies are Chinese gaming companies. The game has grown to be popular throughout China. It has many features, including unique karts, costumes, and more. Players can expect different models, including arcade, Ranked, Racing, Time Trial, and Story. The arcade mode contains the fun types. I recommend this game for fun lovers who love many in one feature. 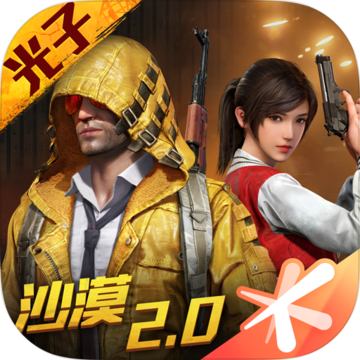 Tencent has not stopped producing popular games just yet. Game for Peace is one of the most profitable games ever developed by Tencent. The game was projected to rake I n about $1 billion in 2019 alone. Tencent made about $70 million from the game in May of the same year. The game was developed to replace “PUBG Mobile” in China. It has adopted monetization strategies from PUBG Mobile.Game for Peace has already shown a strong acceptance in China. According to Sensor Tower, which is a mobile app intelligence firm, the application has shown strong monetization capabilities. The China game regulator approved game for Peace even before it was launched. 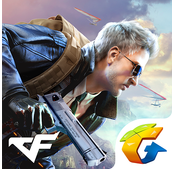 Although Smilegate Entertainment developed this game, it was released in China by Tencent. The game has become popular globally with a major presence in South Korea, China, and Asia. The game has a record of 660 million players throughout the world. By 2018, Crossfire had grossed lifetime revenue of $10.8 billion.The game is developed with different modes, each having unique rules and maps. Some of the most common modes include team deathmatch, elimination, suppression mode, free for all, search and destroy, and ghost mode. 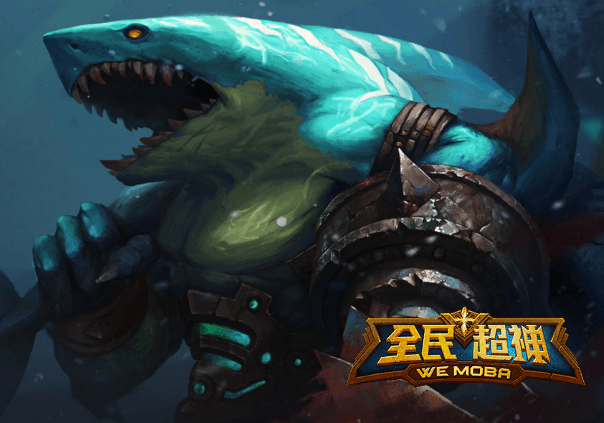 WE MOBA is a multiplayer online battle arena game application developed by Tencent. The game offers you a variety of heroes having different specializations and abilities. It also offers a PvE mode and challenge mode. The game is only available on iOS platforms and in the English version. It has grown in popularity since it is offered free of charge.GunZ DashGunZ Dash is a game application that is similar to WindRunner. It is a fun game that has grown in popularity throughout China. Tencent marketed WeChat in countries such as Thailand, Indonesia, and Vietnam to reach out to a larger gamer population in these countries. Tencent is set to increase its marketing strategies to make sure that the application reaches the global market. If you are the kind of person that doesn’t like to get bored, this gaming application is ideal for you.

The legend of mir 2 is a multiplayer online role-playing game. The game has found success in both Asia and Europe. It has over 120 million players throughout the world. Players can play one of four professions. No more than three characters per server are allowed. There are Taoist who are healers that use melee and magical attacks. Players in the game can kill and attack other players in the game. After killing other players, players are labeled with PK status. A kill contains 100 PK points. 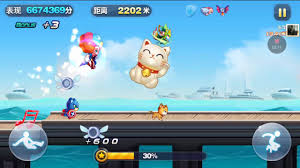 The Tian Tian Ku Pao is a social game application developed independently by Tencent. The game application generated revenue of about $16 million in the first month of the debut. The name of the game means “cool running everyday” which adopted the idea of Temple Run. The game is available on app store and in-game centers, Mobile QQ and WeChat.Tencent is planning to add more fun to the game with time. This is an effort to keep Tencent as the giant of mobile game application in the world. If you find Temple Run interesting, this one game that might suit you. 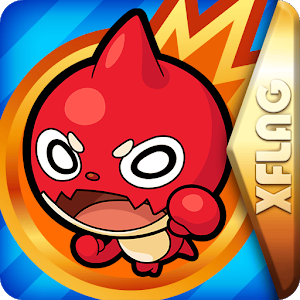 There is no question you are here because you are a lover of mobile games. Tencent has invested a lot of resources in making this possible for you. A careful analysis of these games will just give you the fun you are looking for. However, it would also be helpful if you consider recommendations from friends instead of going in by yourself. We hope that you get a happy gaming life.