Nowadays, smartphones have been a part of our daily life, and somehow we all are used to them. We use smartphones for various purposes, varying from gaming, surfing to even preparing for an examination.

You can do anything now with the help of your smartphone. With the introduction of the new addictive games like Pubg, the duration of the smartphone among youngsters has increased drastically.

Most people use their smartphones till late at night for texting, gaming, or simply watching a movie. But as we know, at night, there is meager light in our surroundings, so the light coming from our smartphone can affect our eyesight and can be the reason for many eye problems.

But there is a solution to this; you can use the screen dimmer apps at night while using your smartphone. These apps will significantly reduce the brightness of your smartphone screen, making your eyes feel more comfortable.

We know that avoiding the smartphone wholly is impossible for many of us; that’s why I’m presenting the list of top 5 screen dimmer apps here. 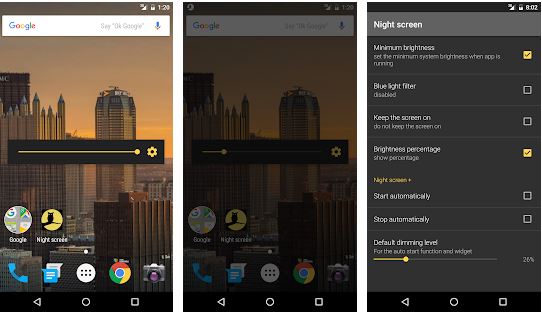 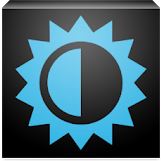 Screen Dimmer App is a perfect app for dimming your Android phone screen and is amongst the best in the list of Top 10 Best Screen Dimmer Apps For Android/Ios 2023. By using these excellent screen dimming apps, you can not only decrease your brightness to the lowest level but can also make it go down below this lowest level. So basically, you can lower the brightness more than the minimum level of the device through this app. Besides doing its job, this app even saves battery power if your phone has an AMOLED display and the paid version, which is the pro version of this app, comes with the Blue Light Filtering. 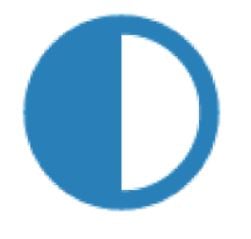 Dimly app is one of the best android app available in the market and is in the second position on the list of Top 10 Best Screen Dimmer Apps For Android/Ios 2023. The app being utterly free of cost in the google play store is pretty much easy to find. One can download it on his/her android device very comfortably as it is compatible with almost every android device.
Dimly app is highly recommended for the users who use their smartphones until late night as it allows users to reduce the brightness of the device below its average threshold. Besides this, the Dimly screen brightness app supports Blue Light Filter as well. 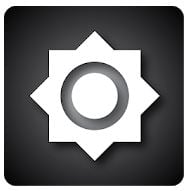 Brightness is one of the most premia and the best screen dimming apps on our list of Top 10 Best Screen Dimmer Apps For Android/Ios 2023. The app is available for IOS operating system, and iPhone users can download it easily from the app store.
The user interface of this app is very straightforward and straightforward to use, which makes this app the fastest and the easiest available in the ios market.
The app has some unique strobe and lock features as well. 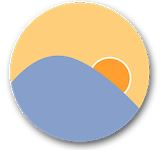 Being the most popular app in the market, f.lux is downloaded by millions of users to reduce the brightness level of their iPhones below the minimum level. The best thing about this app is that being a top-rated app, and it is free to download from the app store. f.lux is a screen dimmer app, but it is an automatic screen dimmer app that adjusts the phone’s brightness according to the geographical location and time of day. 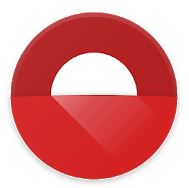 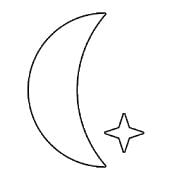 The app being very much simliar to the Twilight app in terms of features is also one of the best in the android market and is free of cost. The only difference between both the apps is that CF.lumen uses the times of sunrise and sunset at your location to dim the screen and apply a blue light filter 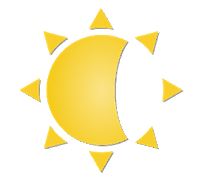 Lux is the unique android app available on the google play store. Most auto-dimming apps adjust the screen brightness according to the time of the day, but this out-of-the-box app responds to the environment and adjusts the screen brightness accordingly. The app even allows you to teach it that how it should respond. Being the coolest and the most popular app in the market, it is free and easy to download. The app will not only help with your eye problems but will extend your battery life as well. 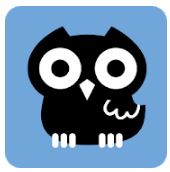 This app is not only one of the best app available in the android market, but it is the app with the maximum number of features as compared to its competitors. The app comes with a night filter that adjusts your android phone’s brightness lower than the system’s default brightness level, and the app also has a daily filter that will make your device’s screen very comfortable to view even at night time. 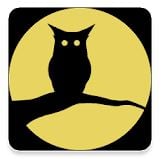 The app is placed later in the Top 10 Best Screen Dimmer Apps For Android/Ios 2023 doesn’t make it any less important or valuable.
The app is best in the category of screen dimming apps as it recognizes the night and daytime and accordingly adjusts the screen color of your device to minimize the blue light. The app has numerous other customizable options, including automatic and manual settings of brightness and color of your device. 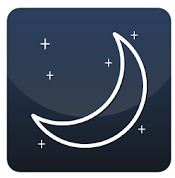 Dimmer is one of the best screen dimmer apps 2023 available on the app store, and this excellent app is available for free in the market. It is highly recommended for the users who use their smartphones until late night as the app reduces the brightness level of their iPhones below the minimum level. One can quickly launch this app from the iPhone’s widget available on the home screen. This extraordinary screen dimming app comes with two different modes, Advanced mode and battery mode. 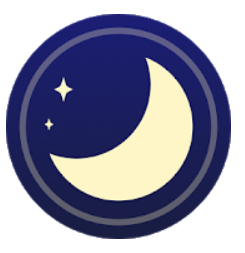 This app claims to help you sleep peacefully and protect your eyes from the harmful blue light coming from the phone screen. This app helps reduce eye strain with the help of reducing the blue light intensity of the screen to the natural color of the phone screen. This app already came with multiple features. Let’s look at some of the features of this app. This application reduces the blue light to a healthy limit for the human eye. It also helps to save the battery of the phone. The user interface is straightforward and comes with the feature of adjusting the intensity of the blue light. It Improves the health of the human eye. 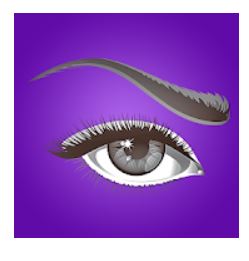 This small app can reduce your eye problems very much.  This application is full of exciting features. So it is necessary to check out the features of this application. It gives you the option to reduce the brightness as per your requirement and comes with the little size, so it won’t fill up your device storage. You’ll definitely be satisfied using this application. 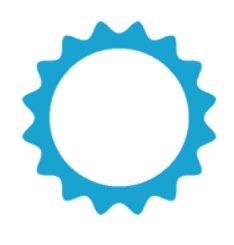 This application helps you to reduce your brightness to deficient levels. It claims that you can reduce your chance of any eye problem by using this app during your smartphone use. It automatically starts at the time of booting. It comes with darker navigation bars. This app also has the auto-on and auto-off capability. 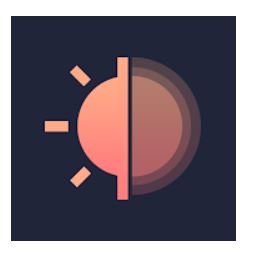 So, guys, these are the best screen dimmer apps for android/iPhone 2023. all the best and top-rated screen dimmer apps 2018 I added here. I hope you like it. Adjust the screen at night and use your mobile without any tension of your eyes. using mobile at average brightness may harm your eyes, so use these dimmer apps and lower your smartphone brightness and start using like a pro. Don’t forget to share and comment below the post.