Virtual reality can be defined as a simulated experience that can be similar or opposite from the real world. Entertainment is one of the many applications of VR. The implementation of virtual reality has been an excellent experience for users all over the globe.

It has revolutionized the whole gaming experience as the users get to play all sorts of different games. Eventually, they get to experience it as though things are right before their eyes.

To share this via your smartphone, all you need is a high-end smartphone that supports the application and also the VR headsets to connect it.

If you are someone who loves “Horror,” then definitely give this article a read and get to know some of the best scary VR apps that you can find on the internet. 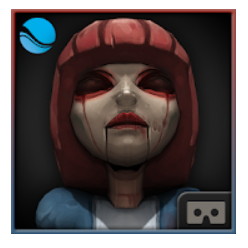 The VR scary game SISTERS is much dangerous with a glimpse of suspense to it. The game begins with you being the first person all alone to enter a mansion that seems haunted, and you can’t go out as the storm is approaching near the house. In the Victorian-era room, you end up alone where there are all sorts of dolls near you that look possessed, and then you hear all kinds of scary noises echoing through the hallway. As interactions with the various things begin, the Sisters approach you and offer sad-looking stuff with a dose of scary sounds. The game is quite fun to play, and with VR, it becomes more fearsome and scarier.

A Chair in a room 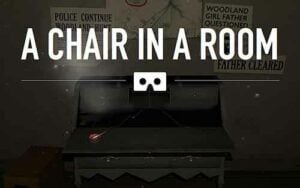 The horror level of this game is extremely good where you start in a room of darkness and a dingy environment giving you no clarity on how you ended up here. But as the small candle in your room starts to flicker things get quite serious and scary. This game shows the level of potential of VR gaming on A smartphone but it only comes for android 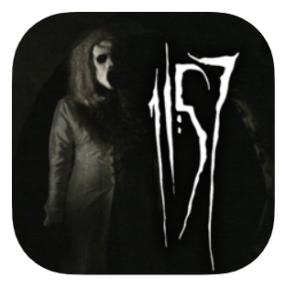 The 360-degree game of nightmare and horror where the spectator turns out to be the main character of the game. As the game goes on with some scary and bone-chilling sounds which makes it quite scarier. The game is supported for both android and iOS. The dark and sound atmosphere of this game has bought it quiet the fame from the players all over the globe. At first, it seems like a normal one but as the pace of the game develops the story improves with quite fascinating graphics. 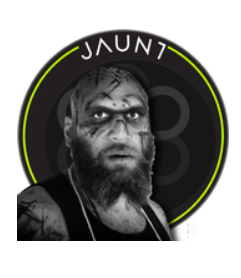 Jaunt is the best gaming production company which most gaming geeks prefer. The game drives the user into various types of possible worlds all over. From the Jaunt VR, this game is one of the most anticipated, and the fans were eagerly waiting for this release. With having Dolby Atmos doing the sound work for the game, you really must be cold-hearted to play such a game. Extreme horror moments can be expected with an intense storyline level and is quite the game that will make you go sleepless. 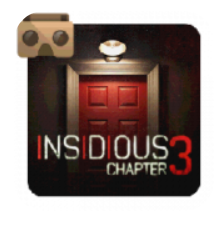 he main star of the movie Elise Rainer who takes us into an horrors filled life of the hereafter where you get to navigate all sorts of darkest secrets and furthest level of scary sounds. This is based on the franchise of the movie providing the gamer a chilling and scary experience through this film. The app can be downloaded by android users. 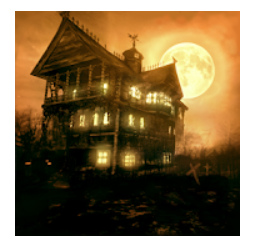 The house of terror is one hell of a scary game where you get to experience an abandoned house of terror filled with dangerous traps and ghosts. The only way to come out alive is by solving the puzzle through the clues provided. But there is also a time limit for you to solve all of it when the ghouls can eat you. Having the headphone on is the best way to experience this game as it has jump scare moments filled with it. Though the game is compatible with google cardboard, you will still need a tiny Bluetooth controller to navigate and control the movements and solve and interact with the puzzles.

The game is encoded with awesome 3D graphics which makes it so scary to play. It comes from the origin of point and click horror games. There are a lot of puzzles in this entire game and even some unknown places to visit for. Though like other games you don’t have to wait for the monsters to come and the game is so deep in the content it has provided. With some good details added to the game, it sure is a thrilling and a horror one to play. 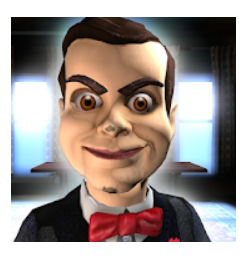 As the game begins, you are teleported to a whole new and different game where you get to encounter all sorts of unique and favorite monsters from TV series. From the VR, you have the chance to confront all the scary nightmares you had from your past from the TV series you watched. Werewolves, gnomes, and even some sloppy things will surely follow you and even hunt you unless you act quickly and hide from the scary ones and solve them in a fast way. This game is originated from the original Goosebumps series and also lets you solve puzzles as well. 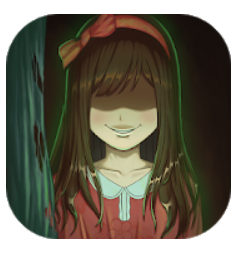 The Silent home is one heck of a game where the VR is used to its full potential and it will scare the hell out of you. You get to an abandoned house where you have no idea what is inside unless you go there by yourself and it also has a deserted farm with it. Despite your friends warning of you, you still head there to find out about the house. 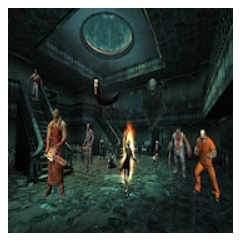 This game is sure of a bloodcurdling experience where you are chased by man-eaters and have to run for your life. More than being stalked by a ghost the fear of cannibals is extreme and makes you go all bonkers. But on the good side, you still have a hidden secret weapon to find out which can slaughter all sorts of man-eaters around you. Gyroscope control is a must in this game as there is no need for an external controller. 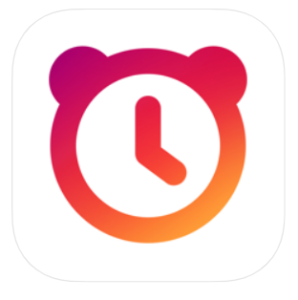 A classic game where you get to have a jump scare experience as you encounter monsters from nowhere. But you will have to have some good VR experiences in a better way. The atmosphere gets scary and scary as the storyline begins to take its part. You are in an asylum abandoned and also by some tormented spirits trying to take away your life. Sure is a scary and intense game to play with. 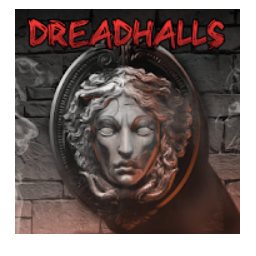 This game has some of the darkest and scariest aspects where you get to experience a dungeon crawler. There are no weapons given to you instead you would have to navigate this place with just a lantern and with pure guts. With a never-ending nightmare, the game is sure to get you off your bed in a horrific way. 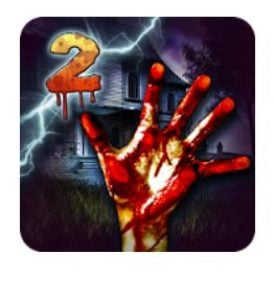 If spooky horrors don’t scare you anymore then how about some jump scare scenes where you’ll scream your heart out. This game is filled with some frightening experiences and some scary encounters, to begin with. This is such a good experience for multiple scary tries and also for those who love a short gameplay. 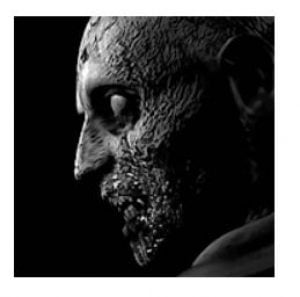 One of the best games which are just as good as the movie. Resident Evil 2 uses VR to the full potential and scares the hell out of you to the core. You might think that this can only scare you in the movie but do have a look down on this game as it will frighten you to a whole new level. The app is worth downloading. 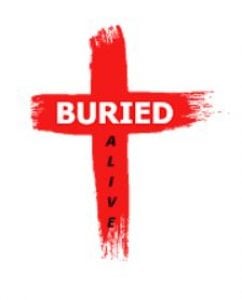 This is one hell of a classic game where you are buried in a coffin inside a six feet ground. You are with a psychopath who wants just to torture you and bury you alive unless you give up. With such a dangerous level of puzzles, the game is sure to get a hold of your breath. The mystery can cost you around 1$ to play, and you can also tell your friends to try and see who has the highest level of score points.

Horror games have their fan base. With the implementation of VR, games have become scarier and more exciting. In this article, we’ve put forth some of the most dreadful VR apps you can find on the internet. Download the best ones and enjoy the exciting experience. I hope these don’t scare you to your bones.