Over the past decade or so, the entire experience of gaming has been transformed to a whole new level. Most of us played Role Play games on our computers and PlayStations, and now with the advancements of technology, everything has been brought to your phone. Roleplay has its fanbase and the past decade saw the release of several roleplay apps. Most of them were pretty exciting and unforgettable, while some were a strict no-no. If you are here, you are probably looking for the best role play apps available on the internet. Without any dawdling, here are the top 15 roleplay apps for android and ios users. 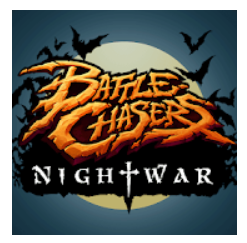 The game is an adaptation of Joe Madureira’s popular comics Battle Chasers. Those who are unaware of who Joe Madureira is are one of the minds behind the famous Marvel X-men Comics. The Battle Chasers is one heck of a game with a great storyline.
The character development is quite remarkable. The characters are provided with particular quirks that they unleash once the meter bar is full. The game constantly keeps you on your toes. The app can be downloaded from the app store as well as the Google Play Store 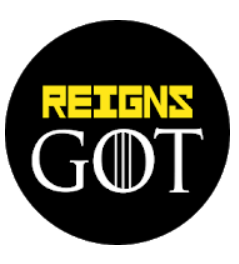 Most of us didn’t like the last season of Game of Thrones. It was one of the worst finales in the history of modern-day storytelling. There is nothing to sob, and you can create your storyline with Reigns. You get to choose the character you want to play. It may be Jon Snow, Deneris, or even Tyrion Lannister. Every character has a different story and has to face various problems. We all know the fantastic storyline, so what are you waiting for? It is in your hands to rewrite the finale season of Game of Thrones. The app can be downloaded on both Android as well as iOS. 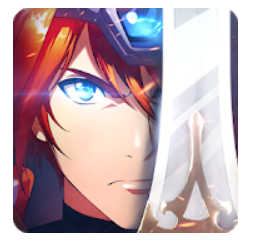 A shout out to all the gaming geeks, Langrisser’s mobile version is up, and it is as good as the desktop version. For those who aren’t aware of the game, no issues. The story is developed so that as you play along, you’ll get to know the storyline. The games give you access to different heroes. Each hero has its capability. You can shift between heroes anytime you want during gameplay. The games involve completing side missions and forging forward until you meet the final boss. The app can be downloaded by both Android as well as iPhone users. 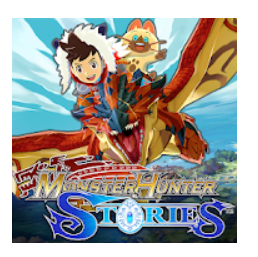 The Monster hunter stories is a game that will make you go head over heels. The story plot is quite remarkable. You get to play a village boy who gets to ride on monsters. It is somewhat similar to the movie Eragon where you are chosen to ride a dragon here, and it is more like monsters. You move across the village in search of monster eggs and complete missions to unlock the best monsters. Though the games lack in some portions, it sure is with downloading. The app can be downloaded by both Android as well as iOS users. 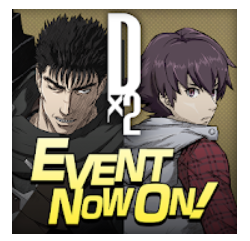 Here is a game that will excite you the most. The gameplay is quite remarkable, and the storyline will make you go bonkers. Shin Megami is the main character. As the main character, you get to copy the attributes of a devil downloader and fight with those abilities. Shin Megami is referred to as a demon downloader because of his powers. The app has an excellent user interface, and it is pretty easy to handle as well. Shin Megami Tensei Liberation Dx2 can be supported on both androids as well as iPhone. 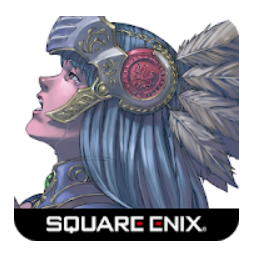 Valkyrie is one game that every RPG fan should have on his phone. If you are aware, the game first came to light when PS1 was introduced. It still stands as a stalwart among all the other modern Role Play Games. Valkyrie has a fantastic storyline. You have to forge your way through missions and villains to be a part of God’s first line of defense. The characterization is quite impressive, and the game keeps you interacting with its user interface. The app can be downloaded from the app store and the Google Play store. 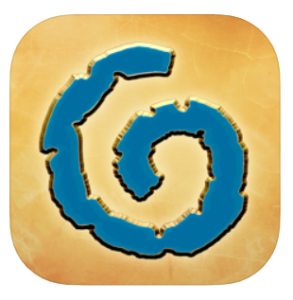 Six Ages is one of the best games you can find on the internet. As the main character and as the lead protagonist you get to lead a clan to fight against monstrous creatures. The game is quite interesting as you get to choose different paths and the story might change accordingly. Six ages is worth downloading. The app supports ios platform. 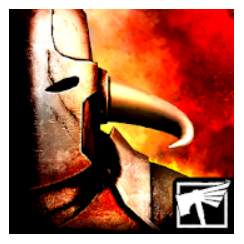 The game is set in the olden times where warriors and knights existed. Warhammer Quest 2 comprises 10 main missions and several small missions that keeps you on your toes at all times. The application can be downloaded from the app store as well as the Google Play Store. The app allows you to choose your weapons based on your preference. The main mission involves going into dungeons and fighting our rivals. The app is worth downloading. 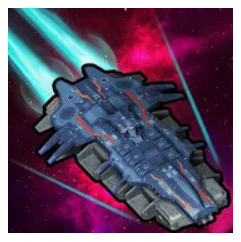 As the leader of your space troop, you get to fight against enemy starships. You get to ride your ancestral starships and as a mission, you have to acquire bounties by visiting alien planets and galaxies. You get to hire crew staff based on their capabilities and you form the right team to get rid of your rivals. The app can be downloaded from the app store as well as the Google Play Store.

For those who love ancient Egyptian games then Titan Quest is what you are looking for. You get to fight people from the past. You also get to form your team of titans and carry out the mission as you fight against rebels and greeks. The app can be downloaded from the app store as well as the Google Play Store. 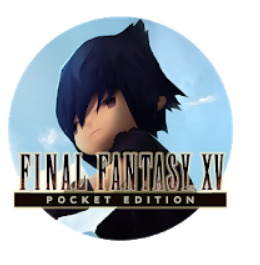 Final Fantasy carved its place among the top desktop games. The mobile version of the app is as amazing as the desktop version. For those who aren’t aware of the game, the backstory will guide you as you play along. The app has one of the best user interfaces that you can find on the internet. The story plot and character picturization stand out in every way. The app can be downloaded from the Play Store as well as the App Store. 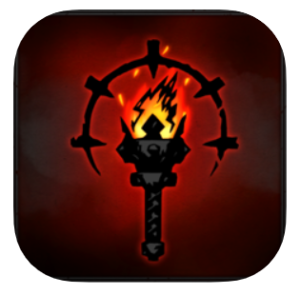 Darkest Dungeons is an amazing game with a great storyline. You got to protect your people from the dark forces. As the game progresses you come to know that it was one of your ancestors that brought about a curse to your village.You got to fight the demons and bring the village back to life. The darkest dungeons can be downloaded from the App Store. 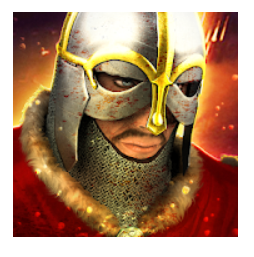 Shieldwall Chronicles is one of the apps that you have always craved for. You get to form a team of heroes and go out on an adventure to get rid of demons and other dark forces and protect your people. On the way, every hero gets to upgrade their skills by carrying our small missions. The game can be downloaded from the app store as well as the Play Store. 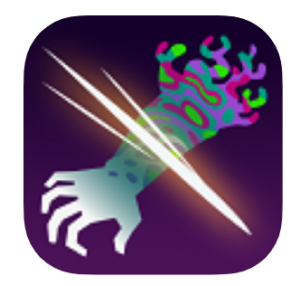 The game begins with Sasha finding her family taken away by the UNderworld and having a lot of her hand. Get to play as Sasha and help her find her family. As the game progresses, she is passed upon a special sword that was given by a stranger. On her journey to finding her family, she saves many people’s lives and carries out small missions to bring prosperity to the people in her village. The app keeps you interacting, and it can be downloaded from the App Store. 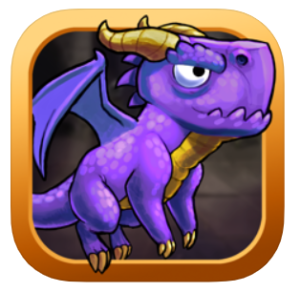 Rogue wizards is another great Role Play game that is worth downloading. The main character is a wizard who tries to bring peace to his kingdom by defeating the rogue wizards who betrayed the nation and joined the rival forces. Carry out small missions to recreate your kingdom and fight against rivals to regain the lost treasures of the kingdom. As a wizard, you get to upgrade your spells and collect accessories on your way.

Role Play Games have their very own fan base. There are so many games adapted from novels and movies that make RPG fans crave. Unfortunately, not all games adapted are good enough. I hope this article brought to light the best role play apps that you’ll enjoy playing. Download the best ones based on your preference, and make sure you end up victorious.