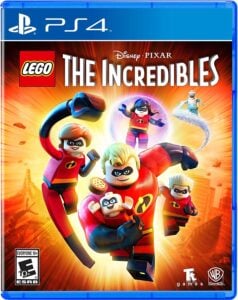 The action-adventure LEGO-themed game “LEGO The Incredibles” was launched on 15 June and 13 July 2018 for North America and Europe, respectively. The game was developed by TT Fusion and was published by Warner Bros. Interactive Entertainment. The game was taken from the kids’ animation series, the Incredibles part one and two, which deals with the Incredible family. The game received a mixed review from the critics. 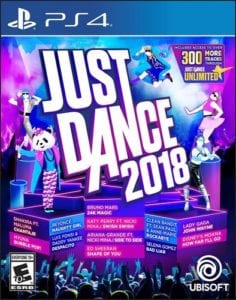 The dance rhythm game “Just Dance” was launched on 23 October and 25 October 2018 for North America and Europe. The game was developed by Ubisoft Paris, Ubisoft Pune, and Ubisoft Shanghai and was published by Ubisoft. The player in the game has to mimic the dance moves by the choreographer by taking appropriate moves according to the necessity. 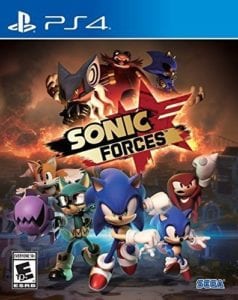 The platform game “Sonic forces” was launched on 7 November 2017 worldwide. It was developed by Sonic Team and was published by Sega. The story revolves around the protagonist sonic and his forces when doctor Eggman attacks his city when he loses and is taken to imprisonment. The story is about the struggle of Sonic ahead of this. 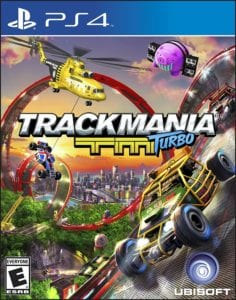 The racing video game “TrackMania Turbo” was launched on 22 March 2016 for the North America PlayStation 4 platform. The game was developed by Nadeo and was published by Ubisoft. The game revolves around the virtual reality car racing with two hundred plus tracks and four different locations. The player can drive on the unexpected platform and perform stunts with his or her on stunt platforms. 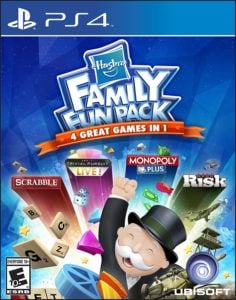 The set of board games “Hasbro Family fun pack” was launched on 20 October 2015. It was developed and published by Ubisoft. The game contains a series of board games including Scrabble, Monopoly Plus, Trivial pursuit live and Risk. Each game can be played differently and can be played both over the single-player as well as multiplayer modes. 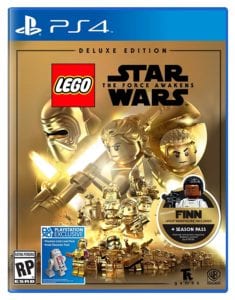 The action-adventure game “LEGO Star Wars: The force awakens” was launched on 28 June for the PlayStation 4 platform worldwide. The game was developed by TT Fusion and was published by Warner Bros. Interactive Entertainment and Feral interactive. The game was made keeping in eye the 2015 animation movie “Star Wars: The force awakens”. The plot of the game revolves around the time between the return of Jedi and the awakening of the force. The game can be played both over the single-player as well as multiplayer modes and been bought minor changes from its prequels. It is part of the series “Star Wars”. 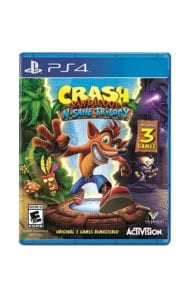 The platform game “Crash Bandicoot N. Sane trilogy” was launched on 30 June 2017. It was developed by Vicarious visions and was published by Activision. The game is a combination of three games of the series Crash Bandicoot including Crash Bandicoot, Cortex strikes back and Warped, and hence, the name has a trilogy attached to it. It was highly appreciated by the critics and been ranked as one of the best games so far. The game sold ten million copies in just two years to its release. 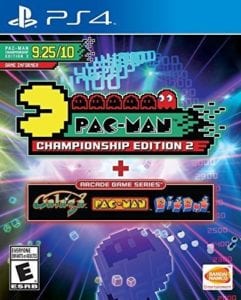 The combination of three arcade games mainly consisting of “PAC-MAN Championship Edition 2” in collaboration with two more arcade games including “Galaga” and “Dig dug” was developed and published by BANDAI NAMCO Entertainment. It was launched on 15 September 2016. This trilogy of games was a super hyped series because of the old tradition game “Pac man”. The maze games can be played only over the single-player mode. 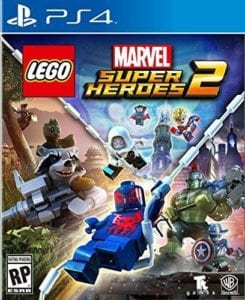 The action-adventure video game “Lego Marvel superheroes 2” was launched on 14 November 2017. It was developed by Traveller’s tales and was published by Warner Bros. Interactive Entertainment and Feral interactive. The game is a part of the Marvel series and further a sequel of the game “Lego Marvel superheroes.” In this multiplayer game, the player has to opt for a marvel superhero and fight against the villains to win the battle. The game also involves Nick Fury and introduces the superheroes of the guardians of the galaxy. A treat for the Marvel fans. 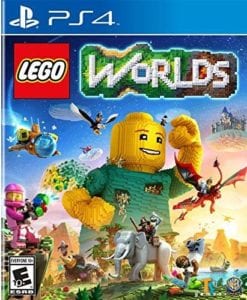 The action-adventure sandbox game “LEGO Worlds” was launched on 7 March 2017. It was developed by Traveller’s tales and was published by Warner Bros. Interactive entertainment. The game was highly appreciated by the critics and been ranked as one of the best games so far. In this game, the player builds a completely new world of his own with the Lego bricks available. The game can be played both over the single-player as well as multiplayer modes. A steam version of the game is soon to be launched. 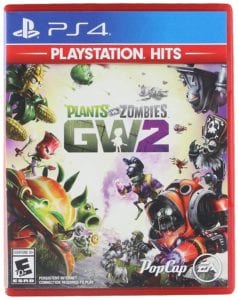 The shooter game “Plants vs. Zombies: Garden Warfare 2” was launched on 23 and 25 February 2016 on PlayStation 4 platform for North America and Europe. This was developed by PopCap Games and was published by Electronic Arts. The game can be played in a third-person perspective and is a part of the series “Plants Vs. Zombies”. This is one the most demanded games for kids so far, explaining the world indirectly about the benefits of plating and the uses of plants, also throwing on the fact how plants can save us from destruction. In this game, the player has to plant some saplings which fire and shoot the zombies from entering the house. If one fails, the zombies eat up the plants to enter the house. 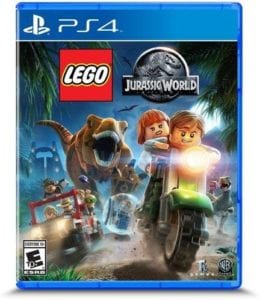 The action-adventure game “LEGO Jurassic World” was launched on 12 June 2015. It was developed by TT Fusion and was published by Warner Bros. Interactive Entertainment and Feral interactive. The game is set in the famous Jurassic Park of the Dinosaur era and revolves around the protagonist who has escaped and fights the dinosaurs from being caught and eaten up. The game is a part of the famous Jurassic Park series, and a few parts were claimed to be taken from the films made on the same. 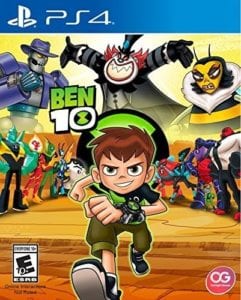 The action-adventure based game “Ben 10” is taken from the very famous animation series Ben 10 by the Cartoon Network channel. It was launched on 10 November 2017. The game was developed and published by Outright Games LLC and was one of the most liked games by the kids. In this game, the player acts as the character Ben who’s a boy with supernatural powers from his watch. The player has to fight in different types of monsters and villains by becoming one of ten aliens contained in his watch according to the necessity. 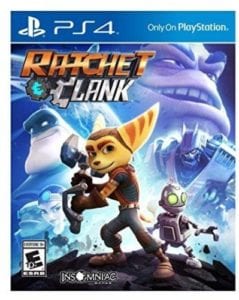 The platform game “Ratchet and Clank” was released on 12 April 2016. The game was developed by Insomniac Games and was published by Sony Interactive Entertainment. The single-player game revolves around Ratchet, who has Clank attached to him wherever he goes. In this game, ratchet, the main cast fights with the enemies on the battlefield with Clank, who has a playable part at certain places and acts as a weapon, jetpack, and bag pack many more. This was highly appreciated by the critics and has been ranked as one of the best, just like its success that was released in the same year. 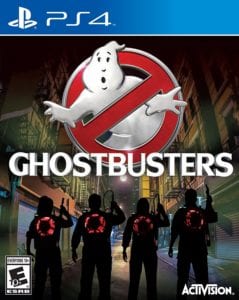 The action-adventure video game “Ghostbusters” was released on 4 October 2019 for the PlayStation 4 platform worldwide. The game was developed by Terminal Reality, Red fly studio, and Saber interactive and was published by Atari, Sony computer entertainment Europe and Mad dog games. The game, a third-person perspective shooter game, revolves around a team of Ghostbusters who pursue and catch hold of the ghosts. The critics highly appreciated the game.

As we all have noticed, kid-friendly video games are mostly based on an animation series or a movie. Such games have an extremely simple plot with minimum human interaction. The games involving a fight are even restored from the kid’s section to create a violence-free arena for the kids so that they keep moving ahead in life without any negative impact.