Gaming is the favorite pass time for most of the people living on earth. Many play them because they like to play; they might create social media channels for reviews or gameplay sharing of various games. But, most of the players play games for recreational purposes only. So, wasting money on games when you already have a gaming console that you don’t use very often can be a bad decision. But, not paying for games doesn’t mean that you don’t have access to great games. Here is a list of free games that set a standard that is hard to reach for paid games. 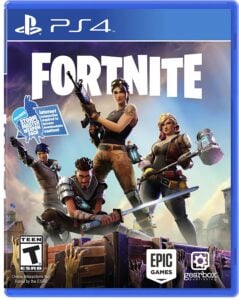 Though the game is getting tough competition from games like apex legends and paladins, it is still topping the most played free online game charts. It is a battle royale that allows you to collect resources like Minecraft and build things during the battle to save or hide from enemies. You can yield many types of weapons, and the game undergoes constant updates with new weapons, players and weapon skins, new maps, and live events. You can also create traps for your enemies and makes strongholds for aiding your survival. 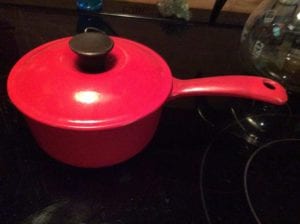 This is a cooking-based battle royale game. The player is spawned on a map randomly and has to run around to find weapons. It has basic elements of battle royale like a safe zone. But, the offensive ability in this game is deduced by magical skills. It has two playing modes, solo and four players in a team squad. The armor that the player gets in the game is a combination of vests and kitchen types of equipment. There are added powerups, and the game has many funny moments created because of its absurdities. 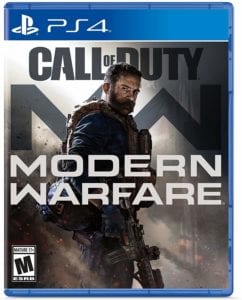 The COD franchise is one of the most recognized for its first-person shooting games. But, Warzone is a battle royale game. It is quite impossible to create a new audience for it as people are already up for Fortnite or PUBG. The difference that lies here compared to other battle royale games is that 150 individuals play on a map. The island where the game is organized is larger than other battle royales. There are two other modes, one on one and four on four. These take place in a constricted background of the real island. 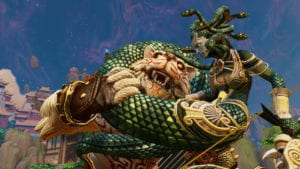 This is a third-person perspective MOBA game where the player controls the character by viewing it from behind rather than from the top like other MOBA games. The player chooses one God from the alternate dimensions and controls it on a 5-on-five MOBA battle. There are 108 characters to choose from. You can buy key items during the game and upgrade your player by playing matches which would increase your level. The main objective of the game is to destroy the titan of the opposite team. 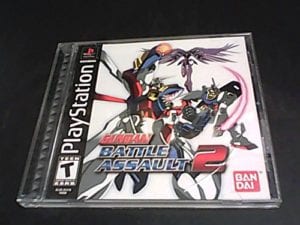 It is a six-a-side multiplayer battle game. It either has the players fight on foot or inside battle suits which are large and mechanically operated. The game is based on fighting in space, and that gives a great visual treat to the players. The space fight also gives a new perspective to the battle. There are 130 mechanical suits to own in the game out of which most suits are to be bought with real money. You can meet up with other players and get upgrades for your suits. You can show off your accessory collection and plan out strategies for your upcoming battles. 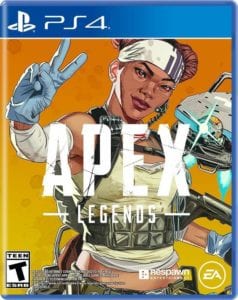 This is a great battle royale game which is new in the market and is still giving a tough competition to famous battle royale games. It has 20 squads comprising of 3 members each fighting to be the last survivors. There is a diverse range of characters with unique abilities and perks to choose from. The gameplay is smooth and allows you to mark items for your teammates to come and collect something. You can also mark locations and enemies to let your teammates know without saying a word. This is really fast passed, and people love the experience it provides. 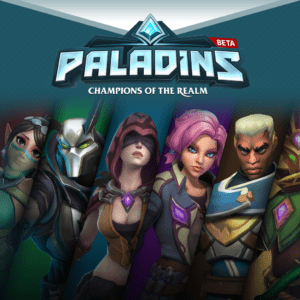 Paladins is a competitor to overwatch. It might look like a clone of the game when you first see it, but, it has a completely different set of characters and perks (even weapons). The game is completely free and is a great team-based shooting game. Each accessible character of the player has its unique perk. Collectable cards are won in the game to aid the customization of your character. The game goes under constant updating and adds new characters to the roster for the use of the player. It has very interesting modes like deathmatch, capture the flag, domination and payload. 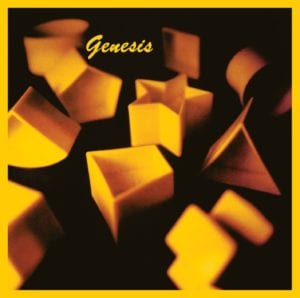 It is a great MOBA game which allows the player to take a pick of choice out of 28 heroes who get into a 5-on-5 battle. It has a multiplayer mode, single-player mode, co-op mode and PvE campaign mode as well.

The character of the player (known as the champion’ can be upgraded and can change weapons as well as equip many items. The game is a treat to play and watch as well. 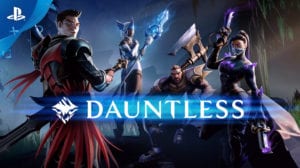 The game is similar to Monster hunter series of Capcom. It allows you to play alone or team up with two people in order to construct a 3-player team. The main objective of the game is to track down and defeat humungous beasts and gather loots. The loots you are used to upgrading gears that belong to you. There are new events every week that add modifiers to the game. The game has something called the ‘escalation’ mode. In this mode, the player and his team fight their way through 5 rounds consisting of 5 monsters with increasing difficulty. 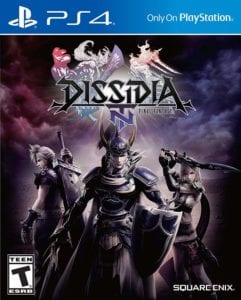 The game is based on a battle between the God of destruction, Spiritus and the God of protection, Materia. They have their own teams of heroes to fight the battle for them. The player can choose one of the four characters of Final Fantasy series and fight online or offline matches. The game is a 3-on-3 battle game with great sword and magic spells. It is like a demo version for the story mode game. If a player enjoys this game, he may opt to buy the story mode version, and the best part is the data from this game is transferable to the story mode version if bought. 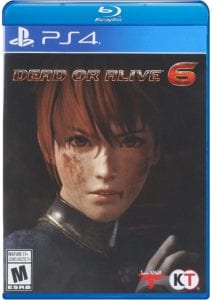 Though it originally is a paid game, it has a demo version which lets players play it for free. But, this is not like the demo of other games. It is basically a full version with restricted access. The restrictions are on the characters and the story mode only. The characters that can be accessed in the demo mode undergo cycling every month, and the player can still play nearly a quarter of the story mode. Online battles can be fought, and training can be done in this free version without restriction. 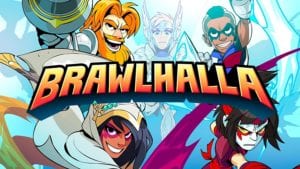 The game is a great 2D fighting game and is a close competition to Super Smash Bros. The game’s main objective is to knock off your opponent from the platform where the game is being played. You can also pick up weapons and shoot your enemies. The game has local and online gaming mode with four-player party brawls and violent one-on-one fights. This free version has only one restriction, i.e., of characters. You can pay to unlock all the characters. 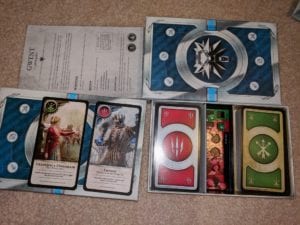 Gwent was a great card game first featured in Witcher 3. This card game was played more than the game itself. It became so popular that now it has a game of its own. It is a card collection game with summoning able characters and spells. All the player needs to do is customize the deck and outwit the player they are playing against. The game requires a proper strategic approach to win as it is really unpredictable. The game also has factions that support your playing style. The game is really addictive, but it is worth it. 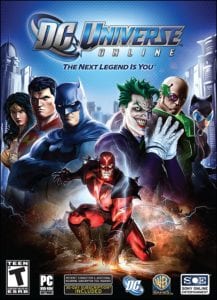 This is the largest online DC comic universe game. It is an MMORPG game where the player can choose among the best and most iconic characters of the DC comic universe. It has great real-time fights with players around the world. There are great weapons to yield for each character specifically and have perks to unlock upon leveling up the character that you prefer playing with. It also has parties to form and raids to do. In addition, you can pay to unlock the DC universe story mode for your characters. But, don’t worry; seasonal events earn you rewards as well. 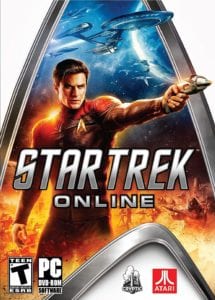 This is a great online role-playing game. It is a space adventure. The player can choose what kind of alien they want to be. They can be humans and be a classic star trekker like Cardassian or Vulcan. You might also make a custom alien race of your choice and belong to it. The game has a fair amount of on-foot shooting action as well as star trek ship fights. The game has an accessible story in the free game mode as well. The only things a player can pay to buy are extension packs, the skin of ships, and outfits of characters.
The games mentioned here are quite overwhelming to experience. They are also addictive to some extent. Casual gamers might start taking gaming seriously after playing these games. But, that is not harmful as they become acquainted with the competitive world. Games are a great recreation and can teach many things to people without them knowing that their life is changing.