An emulator is a program, either hardware or software, that allows one system to mimic another one. It makes the application installed in duplicates the features of the parent computing system. There are many PS2 emulators you can install for your Android or iPhone and get going. The PS2 emulator for Android duplicates that gaming experiences you can get from play station 2.Duplicating enables you to play most of the games available in the play station using your Android or iPhone. It is not easy to search and settle for the best emulator of your Android/iPhone. Some emulators are fast to run and have quality graphics, while others are slow and have poor quality graphics. The following are the 15 best emulators for your android that you should choose. 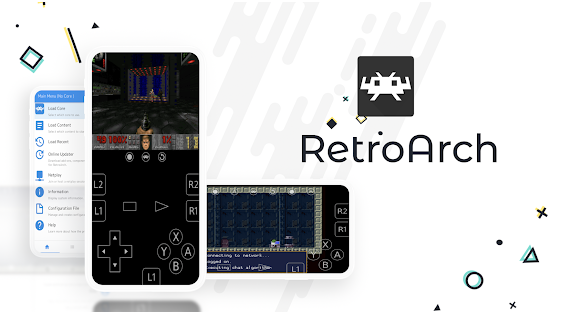 PTWOE is one of the bestPS2 emulators that you can install in your Android phone/iPhone. This emulator was available in the Google play store but was later removed by its officials. To fix this emulator and play your favorite games, you ought to download it from the official website. This emulator has two versions, which are different in speed, bugs, and stability. To know the one compatible with your Android, you need to download and test both versions. The version that will be more compatible will be installed, and the less consistent you will have to delete it. For the proper functioning of this app will need to download the BIOS file. You then create a folder and name it BIOS in the directory of this. 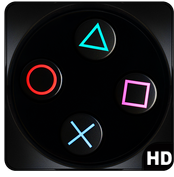 Pro PlayStation is the best PS2 emulator for Android/iPhone devices. It is excellent in-game compatibility and emulates ps games made by Sony to Android phones. This app supports different hardware controllers on older and newer devices operating system. It also possesses an upgraded system that renders GPU and supports mapping with the on-screen controller.PS2 Emulators for Android is easy to use because it provides instructions that guide you on how to use it. It offers high resolution on its games due to its high-quality graphics. Pro PlayStation enables the option of saving and playing games directly from the SD card in what is known as Save and load game states. It is a fast forward emulator with high performance. Due to its great features, it remains the best PS2 emulator compatible with Android/iPhone systems. 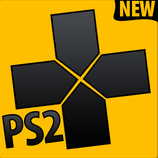 Gold PS2 is among the best PS2 Emulator for Android. It was developed officially by Fas Emulators. It is also known as Pro PS2 Emulator. This PS2 Emulator for Android offers the best features that essential for an excellent and enjoyable game. It is compatible with all Android phone systems, and it does not need a BIOS file. It is known for its high speed that enhances its ability to simulate the PlayStation 2 games on Android/iPhone devices. This PS2 emulator provides high-quality graphics and resolutions for many games. It also supports a wide range of ROMs system. Golden PS2 supports multithreading and Neon accelerations. It is unavailable in the Google play store, and you can only find it on the official website. 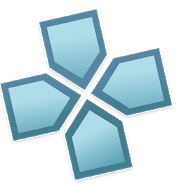 PPSSPP is an Emulator that is well known and used by many with Android/iPhone devices users. It allows you to play Sony PSP games on your Android/iPhone device. A PSP is a portable console device by Sony that provides access to all PS2 games. The gamer will only require a console and a TV box to play all the PS2 games. This emulator has excellent ratings and reviews on Google PlayStation. It offers the high performance of Play Station 2 games on Android devices. It also has a high quality of graphics of PS2 games on your Android phone. PPSSPP is Compatible with most PS2, PSP games and optimizes to use the entire screen space. It offers a user-friendly interface that is stable and easy to understand. PPSSPP supports many sports such as Final Fantasy, Persona, Dragon Ball Z, Burnout Dominator, Little Big Planet, and Burnout Legends, among others. 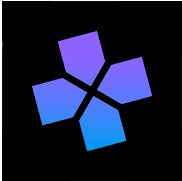 Damon PS2 is an Emulator compatible with Android/iPhone devices and was developed by Damon PS2 Emulator studio. It is also known as Free PS2 Emulator. This emulator offers high optimization giving you a gaming experience comparable to original in your Android phone. It provides high performance in gaming, but the specifications of your device influence the performance. If the Android device has better specs, it will translate to better performance. This PS2 emulator also enables games from PSP and PSX. This app is available on the Google Play Store. Damon PS2 supports much set such as WWF war Zone, Spider-Man 2, Metal Gear Solid, Driver 2, Crash Bandicoot, and many more. This emulator does not need a BIOS file and also supports Skip BIOS boot game. Damon PS2 offers high-quality graphics and great sound. It also supports NEON acceleration.

Free HD PS2 emulator is also known as the PS2 Android emulator. It was developed by Exclusive emulators LLC. The app provides you with the guidelines of the best free PS2games. This program is a fast emulator for PS2 and runs most of the console games. This emulator has many great features that attract many of its users. It offers high-quality graphics and quality sound. Free HD PS2 emulator supports widescreen and has excellent resolution. It provides saved and game states and supports gamepad. The speculation of your Android determines the efficiency and performance of the emulator on your device. It supports Neon Acceleration multithreading.

Play! is another fantastic PS2 Emulator for Android/iPhone devices. It offers support and compatibility to a wide variety of 128-bit games on your Android phones. This emulator support and work correctly on platforms including iOS, Windows, Mac, and Linux. This emulator is a cross-platform app that is easy to configure and supports bin or ISO file format. Also, this app does not require Bio for the game to load. Some of the games that you can play on Play! are mortal combat, final fantasy, Shadow of the Colossus, pro evolution soccer 3, ICO, Grand Theft Auto San Andreas, God of War, etc. 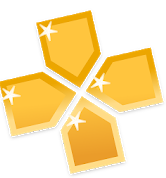 PPSS2 Golden is a PS2 emulator that is compatible with Android/iPhone devices. It a useful PS2 gaming console on android devices and is compatible with a wide range of PS2 games. It gives instructions and guidelines while configuring it on your device. This PS2 emulator has high-quality graphics and high resolution. It is not available in the Google play store, but you can download it on its official website. It is easy to install this emulator and is compatible with android devices that are 4.4 and above. It also does not need a BIOS file to supports cheat code. PPSS2 Golden enables saving and loading the game from your SD cards. It also can run games that are in formats like 7Z, RAR, ZIP, and many more. 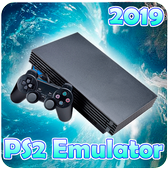 Free Pro PS2 Emulator is another PS2 emulator that is compatible with Android/iPhone devices. It supports and plays a variety of games available in PS2. It is the best emulator that adopts many games from Sony play station 2. This emulator supports the save and load state to your SD card. It also supports many file formats such as 7Z, MDF, bin, iso, and many others. Free Pro PS2 Emulator app does not need BIS file support to boot games. This emulator offers excellent quality graphics and high resolution. The app occupies the entire screen to emulate an actual PlayStation 2.

A New Ps2 emulator was developed from Expert LLC. It is a great PS2 emulator that is compatible with Android/iPhone devices. It supports games from different systems such as PS One, PS2, and PSX. It offers average but decent graphics with high resolution. This emulator also promotes the storage of games in USB or SD cards. It supports a wide variety of file formats such as e zip, PBP, too, 7z, CBN, and many more. The downside of this emulator is that it is slow because it is not very advanced.

FPse is a great emulator for Android/iPhone devices. It is fast and compatible with the PS emulator for your mobile device. It has a user-friendly interface that emulates your phone storage and identifies all ps2 games available and then displays them. It has high-quality graphics and excellent sound quality. It also allows games to display and play in high resolution. Fpse is available in the Google play store and is not a free app. This app has a file size of 6.9 MB, making it compatible with Androids, which are 2.1 and above. 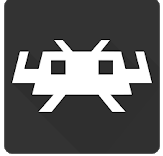 RetroArch is another excellent emulator that works bet in Android/ iPhones. This emulator has an excellent interface that is easy to use. It provides with guides on how to install games on each step. It uses the cheat codes and has the ability t mimic controls. It also offers multi-language supports, which makes it unique compared to other online programs. 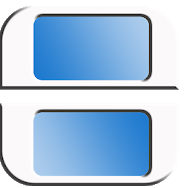 NDS emulator is one of the oldest emulators for Android devices. This emulator provides an excellent interface that is easy to use and to play. This Ps2 emulator is well known for its great features. This app can run files in formats such as bin, zip e.t.c. It also allows for saving the games and resumes the Play. It also supports external gamepad storage. The game supports Androids that are 6.0 and above.

Emubox is another emulator that supports PS2 games on Android/phones. It has unique design and specifications making it more outstanding among other emulators. It is easy to install this program and also to control it. It also has an excellent interface that is easy to use. This emulator displays games with quality graphics and high resolution. Emubox offers twenty save slots. Each saves slot stores ROM separately and is secure. 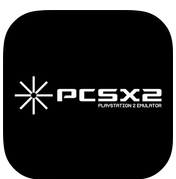 PCSX2 is another PS2 emulator that is compatible with Android phones. It is works perfect in platforms that support PlayStation two video games such as windows, Linux, and Mac. This emulator has excellent resolution and mirrors the parent gameplay experience on the PlayStation 2. PCSX2 displays great graphics making you enjoy the gaming experience.

There are many PS2 emulators in the market. Choosing the best ps2 emulator for your Android/iPhone can be frustrating and requires time to test each. The Apps listed above are the best 15 PS2 emulators you can use in the year 2022. The above PS2 emulators can help relinquish your urge to play and enjoy ps2 games on your Android or iPhone. They have a great feature that makes them outstanding among others. Each emulator has its distinctive features from the other. You, therefore, need to choose the best that you think will suit what you are looking for and one which is compatible with your mobile device.