Pokémon has been the most proficient and successful carton show from the day it had started airing. Many popular channels like cartoon network, toonie, Hungama and many others have not only aired it but also made it a successful part of their popularity campaign.

Pokémon is a show about Ash Ketchum, a Pokémon trainer from a small town called Pallet Town in the Kanto region. He has dreams of becoming the best Pokémon trainer in the world and with the support of Professor Oak, not just does he acquires the acquire his first Pokémon, but also he gains a kick start to start acting towards his dream. With the help of friends he acquires on his way towards the top, he continues his adventures which are exciting and interesting. Pokedex is a saviour to him in the show as it helps him find the specifications and speciality of the Pokémon he finds on his way. His friends are Brock and Misty. Ash’s closest Pokémon is Pikachu. Similarly, Brock yields earth type Pokémon, and his closest friend is his Onyx. Misty yields water type Pokémon and her Staryu is her closest companion. In the 1st generation show of Pokémon, Ash yields almost all types of Pokémon with thunder-type Pikachu, water-type Squirtle, leaf-type Bulbasaur, fire-type Charmander, Ghost-type Gengar and dragon-type Dragonite.

Pokédex was created by Professor Oak and acts as a digital encyclopedia in the Pokémon world. It is a blessing to trainers and is invaluable. There are two types of Pokédexes, the national Pokédex and the regional Pokédex. National Pokédex holds information regarding all the Pokémon known while regional Pokédex information is specific to native Pokémon of a particular region. The Pokédex provides basic information about any Pokémon and describes them in 3-4 sentences. It specifies their type, activity in the wild, region of existence, anatomy, history, height, footprint and weight. It also has a picture of the Pokémon. 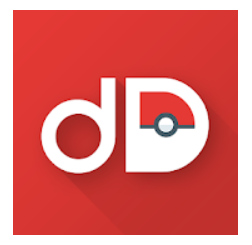 This app is by far the best Pokédex ever made. It is exclusively available on the android platform. It supports multiple languages such as Chinese, Japanese, Hebrew, Spanish, German, French, Portuguese, Italian and English. Though it isn’t officially designed, this fan-made app has data for 890 Pokémon. It works both online and offline. It has Pokéball multi-button to ensure easy searching. Though it is free, it has a premium edition which gives you the ability to build a team and check strength, balance and functionalities. 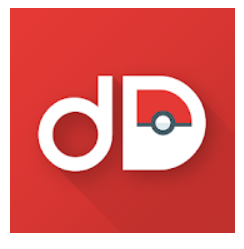 This Pokédex app is simple; subtle is designed with minimal visual treats. It is free, and though it lacks a great design, it is very informative and contains all the necessary information about 890 Pokémon, including 8th generation and Digimax form. It displays types, evolutions, weakness elements and strength elements as well. This is available on both iPhone and Android. 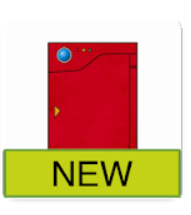 Firstly, this is not made by the developer of Simple Pokédex mentioned above. This Pokédex is more like a guide which helps you see the HP, Defense stats, attack stats, moves list, speed, special abilities etc. so that a perfect team can be built in any video game regarding Pokémon. It has information about 809 Pokémon. The app also supports the Spanish language. We can say that it is a game inclined version of Pokédex available on Android only. 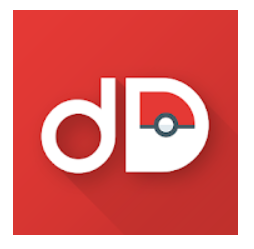 It is already evident that it is found only for Android by the name itself. It is a French Language-based Pokédex which provides extensive information about too many Pokémon. It has the list of eggs, talents, types and nature of many Pokémon. It needs an internet connection to function. 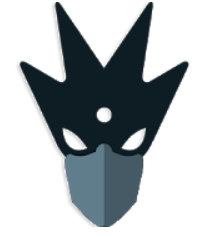 It is a unique Pokédex and has the material design. It has material design concepts and principles lined up for better understanding. It has ultra beasts, gigantamax modes and other forms till the 7th generation of Pokémon. It also has a team builder which costs extra but, it is completely worth it. 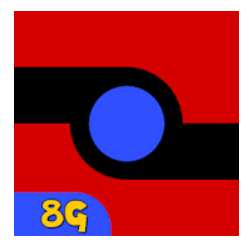 It might be constricted to the android platform, but it is a great database with more than 1000 Pokémon and also their regional variations. It has a team builder and analyzer and has a card-based user interface system which is quite astounding. It has generation 8 Pokémon from the Sword and Shield series. It also has effort and individual value calculators. The only reason why it is ranked low is that everything on this app is paid. The only access to the first generation is free. Every other feature is paid. 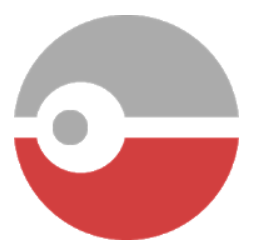 It is a free app with detailed information regarding 802 Pokémon. It is available for both Android and iPhone. The best features of this app are the careful storage of information. It has locations, maps, Pokémon habitats, team builder, Gym matches and leader information etc. it also has item information like ethers, Pokéballs, repellents etc. 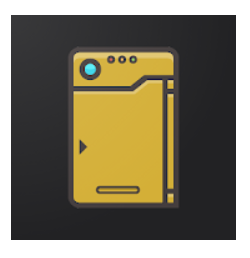 This is a brilliant Pokédex with more than 850 Pokémon and more being added but has one problem. It doesn’t include mega evolutions. It shows the hidden abilities of Pokémon as well. Its most unique feature is the ‘shiny Pokémon’ feature which shows the shiny version of each Pokémon, and it looks astounding. It is available on Android and iPhone both. 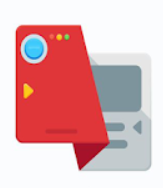 It is a very basic and well-planned Pokédex app with minimal information. It is best suitable for a newly turned Pokémon fan as knowing more about Pokémon would be gradual for them. It has too many advertisements, and that turns up to be an issue sometimes, but, it is a decent application-specific to Android. 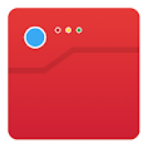 This Pokédex is very detailed and useful. It contains all the Pokémon from all the possible platforms including shows, games and manga comics. It has a move tutor feature as well. It has a dark mode which makes s it visually appealing and has powerful filtering tools to get selective information about the desired Pokémon. It also has intricate details like capturing a Pokémon to its moves, evolution, abilities etc. it is available on both Android and iPhone platforms.

11.The Bulbapedia app- a wiki for Pokémon Android / iPhone 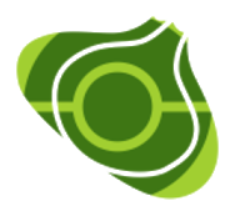 This is an app for the official Pokémon encyclopedia, Bulbapedia. Not only is it available for Android and iPhone, but also is accessible by any web browser. It has more than 31000 articles regarding Pokémon in cartoon, movies, comics and Pokémon go as well. The information of Pokémon from all 8 generations are stored and updated on a regular basis to ensure what you wanted to know. It has walkthroughs and guides for Pokémon games and reviews of movies or cartoons. It has a table of content and history of Pokémon. This might not be affiliated by any Pokémon company like Nintendo or the Pokémon Company, but they surely are the favourite of the Pokémon lovers. The app charges money for many features, but it is worth it. People prefer to visit the website as it is free. 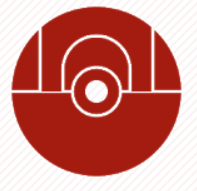 This is a very compact and miniature information app for Pokémon understanding. It has information until the 4th generation of Pokémon, yet the information is very detailed. It is constantly adding more Pokémon to the catalogue. It also describes berries, items, habitats and every intricate detail about Pokémon. 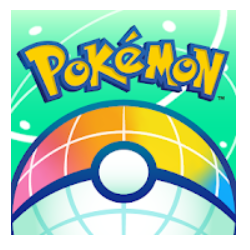 This app is an official support app to the worldwide popular game Pokémon shield and Pokémon sword games. This runs on a cloud interface. All the Pokémon stored on this drive are retrieved on the Nintendo switch while playing the games. You can trade Pokémon with players around the world. It has a national Pokédex completion challenge fulfilled by catching Pokémon. Completion of each challenge gives you a preset reward like wonder boxes or GTS. This app is present on both Android and iPhone platforms. 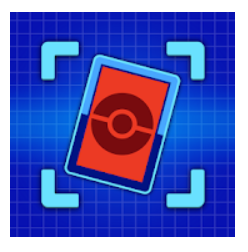 This is yet another official app to manage Pokémon cards obtained and has rebel clash gaming mode. It gives detailed information regarding each and every Pokémon one you own it. It lets you scan cards and complete collections. It shows hit points, name, type, generation, attacks, features and defences of Pokémon. The cards bought are scanned by a great image recognition technology and enables you to see which cards are missing to complete any set of your collection. It is available on Android and iPhone both. 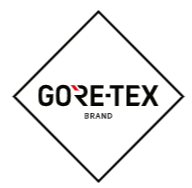 This might not be an official app but is very informative and minimal in size. It helps the Pokémon GO players to know strength, weakness, popularity, density and rarity of the Pokémon they caught or are viewing. It also helps you with every egg and item as well. As Pokémon GO has only 5 generations of Pokémon, so does this app. Yet, it has updated itself with new information every time the game came up with something new. Trainer leaders and their Pokémon collections are also added to ensure better grip over leader battles near you.

Here are the best Pokédex apps, and you must have known what you need by now. There is a Pokédex app for every type of Pokémon fan. Identify what purpose you need the Pokédex for if you want to figure out which of these apps best suit you. You are not a Pokémon fan but, want to know about Pokémon? No problem! Pokédex can still help you throughout the progression of the show or game that you are playing. Information regarding pokemo0n is widely loved around the world as from the 90s’ time; it has never gone out of popularity.