Passport photo apps are used throughout the world about more than 100 countries and these are considered as best apps due to their reliable features. These apps are ideal for printing photos for job applications. With the help of these apps, you can easily print, format and save pictures in seconds. With the help of these apps, one can easily saves his money on taking and printing pictures for any documents. There are many best passport photo apps and they all have handy settings, templates for many documents and intuitive interface. Some popular passport photo apps are: 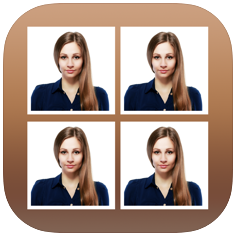 Passport ID Photo Maker Studio is considered as the Universal passport photo app for used for all documents. It has been downloaded over 5 million times from the play store. It is the most demanded android app among users. Some important features of this app are; it Adds name and date, it Changes the size of an image, also it Supports JPEG and PNG file formats, it is Easy to use and is has Handy Crop features. This app allows you to crop photos for passports, VISA applications and driving licenses of many countries. With the help of app, one can easily print images using multiple printing paper sizes, including 4×6, 5×7 or A4. This version of app has pretty features like if you have prepared your photo, after that you can order prints from Walgreens Photo or Amazon. 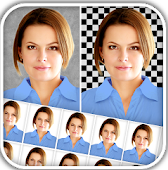 Passport size photo maker is another nice app. It is easy to use and it has affordable premium version. It includes many image editing tools; enhance white balance, saturation, brightness etc.  But there are some drawbacks like it is quite  Difficult to change the background, this app takes much time to properly select the necessary area in the picture and there is another issue i.e. The size of the photo is incorrect for some countries. With the help of this app, it is possible to combine VISA, ID or passport photo into a single 4×6, 5×7 or A4 paper. If you have edited your photo, you can easy print it in single or multiple sizes using a local printer. 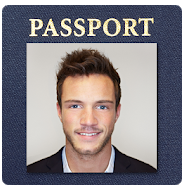 After the ID Photo Free app to convert normal image into the passport size image, the Passport Photo- ID app is best for the passport size image.  The rating of this app on the play store is (3.5/5). This app the intuitive interface and consume more time as compare to the ID Photo Free and also saved final passport size image in an average quality, The team of the Passport Photo-ID allow the save photos free but with watermark This app provide the facility to the print the image from the smart phone not need to print the photo from PC. 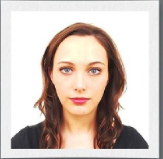 This one is very important and stylish app to edit the photo in the form of passport size and the rating of this app on play store is (4/5). This app has the ability to share the photos on other media and the ability to selecting or resizing the image or document is very impressive. But this app takes many times to print the final document and this is specially designed for US citizens. This app provides the complete guide to the user to edit the photo in the form of VISA and Passport size image. 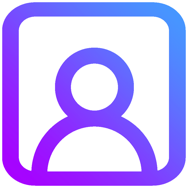 This one passport size photo app is too much impressive on IOS with the rating (4.5/5) on play store But this app has some pros like this app is developed for a specific country mean fellow rules according to this one specific country, light handling is also a big pro of this app and the guidance about positioning of any subjects but this app has the setting of the 14 countries. But this app has a problem when you save the image may be this app change the size or quality or standard. This app also has a printer facility in the device in which user edit the document or image like passport size. 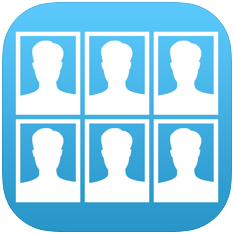 This passport size editing app run on the IOS environments and provide the facility to edit the image in the stylish format with the rating (4/5) on the play store. This app has some pros like this app is user oriented and user can save the image without the watermarks. But there is some also Cons like when user are editing the photo into this app during this process ads shows in the form of pops-up. This app provide the feature of format with full options, print the image in the current device and user can sve the image or documents in the current device. 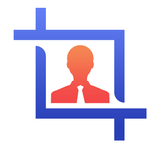 This passport size editing studio is run on international level and provides the all country passport size documents. This app runs on IOS/Android both platforms with the rating of (4/5) on play store. But this app has some pros like user can select any country standard of passport size image and can edit image or document according to the any country rules. This app fellow the some process of Al and face reading process by using these features can draw a photo like real and also provide the different type of colours of background (Black, White) with all imagining formatting. 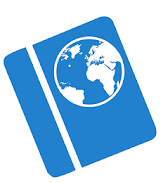 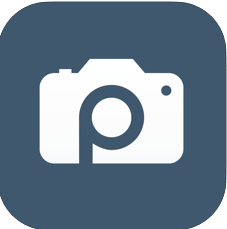 This app provide the all facility of passport size image to the user and this app run on both IOS/Android systems  Now the team of this app improved the quality of final image or document that are saved from the user after editing. But this app also provide the facility to create all passport images in one frame and also user can share these passport size documents directly from this app or can save and print the final document in the current device.

There is another passport size app with the user friendly environment and full guidance for the user. This app provides the all facilities about the passport size image or documents and visas formats to the any country user. By using this app u can select the country in which u live or fellow the standards and then edit the photo according to the requirements. This also provides the different colours of background according to the user requirements (Black, Gary, White) and user can save these images on cloud for future. 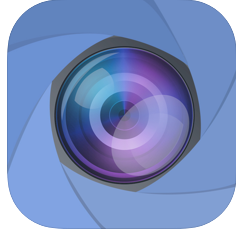 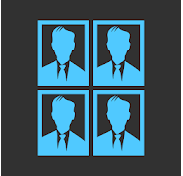 This app currently run in India , by using this app user create the passport size document, id card, visa format according to the India standard or rules and this app run on IOS/ Android. This app also provide the background colour change facility to the use, user can resize the image and user can create the 6 * 4 inch print format. User can create digital signature on this app and can submit all Indian documents by using this app or user can change the format according to the requirements. Currently version 6 are running of this app and the rating of this app play store is (4.4/5). 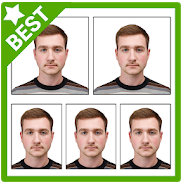 This passport size photo app give more facility to the user like change background, remove background, change image format, resize the image and select the size of document print that user want. This app is too fast user can change the format or template of visa within minute because this app has many visa templates. Currently its version in the market is 1.0.20 and the rating of this app on play store is (4.2/5). This app run on international id cards, visa and passport size format. This app run on Android both environments 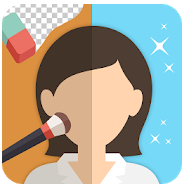 This passport size android app provide the full facility to the user that are required to edit the photo in the form of passport like resize the photo, camera shoot yourself, remove the background, change background(white, green, black) and select the print ratio of final documents. This app run on both IOS and Android environment and the rating of this app on play store is (4/5) and currently version of this app is 1.1.3.