shyami
Hey, guy’s, are you love memes?
Me too, just amazing!!!
You see many memes on the social media websites like Facebook, Instagram, Twitter e.t.c.
Now you are searching for some good apps that give you the functionality to create meme directly from your smartphone.
So Meme lover’s here, I pick the top 10 best meme generator apps Android for you.
Generate whatever you want to.
Make your first insanely funny meme now.
Here is the apps list. 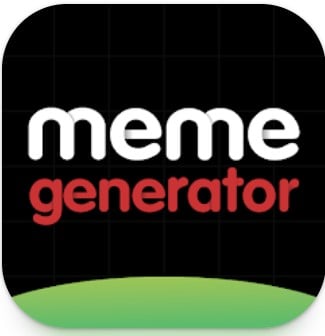 Are you ready for incredible meme creation?
It’s all one tool for you. Just pick the image, add a caption on it, and hit on save button.
Your meme is ready to share with the world.
You can quickly found more than 700+ awesome meme pictures with thousands of captions ideas. Just pick add text, and all set.
You can also use the custom image to add you’re funny caption, and it’s done.
One of the best meme generator app on Android.
Download now from Google play store more than ten millions downloads.
Let’s set generate now.
install – Android 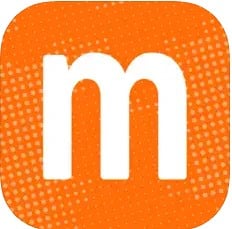 Another great excellent app for devil minds are you ready to create a meme.
Let’s create with it.
Awesome pictures by categories wise just select from animals,movie stars, weird, custom and much more.
Add text and your meme is ready to share with the world.
Awesome funky texts fonts are available here. Just pick your favourite one and add it to it.
Let’s download and generate now.
One of the best and easiest meme creator app on Android.
install – Android 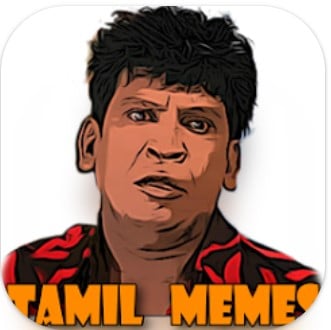 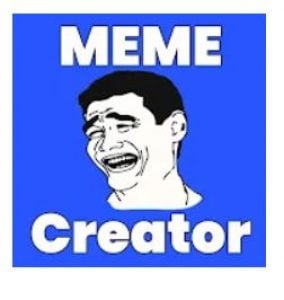 Please don’t go-to name. It’s a different app than the first one.
Just download the app, and you directly see a preloaded meme that says, you let’s create a meme.
There are two buttons create a meme or rage meme.
Choose whatever you want to make.
Choose pic to add caption apply effects, and your meme is all set to launch.
Best meme creator Android app.
Let’s download and start creating now.
install – Android 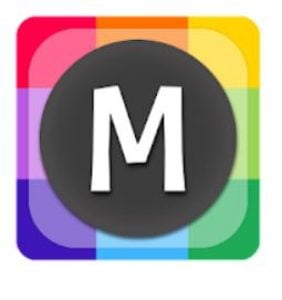 Don’t get confused between same name apps.
This app is different from the above one.
This app also contains many meme pictures that you can use to create an awesome meme in seconds.
Just add a full text and add a bottom text. It’s done.
Your meme is ready to use and share.
Let’s download or save it on your pc and start sharing your meme with your friends and family members now.
One of the best free meme generator app on Android.
Let’s set generate now.
install – Android 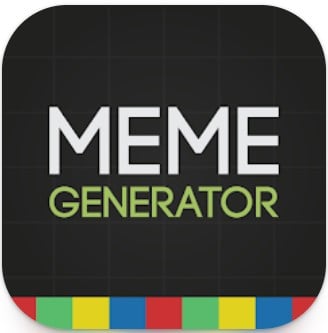 It’s an earlier version of meme creator app Android, which listed no. 1 in this list.
You can directly see 500+ best free meme pictures with examples.
Just add the text, and your meme is generated.
Let’s spread this meme to the world.
It’s an insanely excellent app to create memes.
Let’s download from the play store and generate now.
Different fonts styles and you can also generate complex memes with it. Just add multiple captions, and you all set.
install – Android 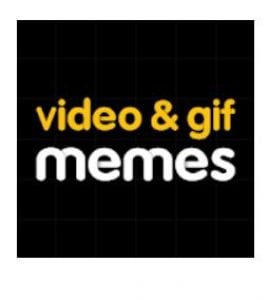 It’s another great app with video memes functionality.
You can easily create awesome video/gifs memes in seconds.
Just choose a video, trim it, add captions, and your gif/video meme is ready to use.
Let’s share it with your friends and family members.
It’s a very easy to use and simple, fast video meme generator.
Let’s download and generate video meme now.
One of the best video meme creator app Android.
install – Android 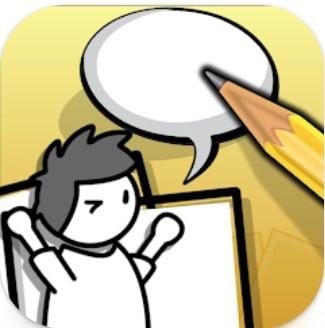 It’s another excellent meme generator app Android. You can also create an awesome comics book with it, choose fantastic characters from its library and add a balloon caption on it.
It’s effortless to use and create excellent comic books and funny memes in seconds.
Balloon captions, funny fonts, funny characters and much more.
Just pick your favourite characters and create your imagination of comic in reality and publish it.
Let’s set create now.
install – Android 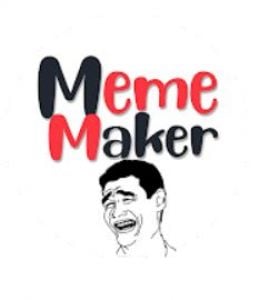 It’s another awesome excellent meme generator app, android.
Just download this app, and you see many meme options in its animals, celebrity, child, New and much more.
Let’s download it and create awesome memes, do yourself.
Just add up and down text in images, and your meme images are ready to use.
Simple three steps process for meme creation.
1.Pick images
2.add caption
3.optimize it
Download and share with the world.
One of the best and easiest app to create incredible memes.
install – Android 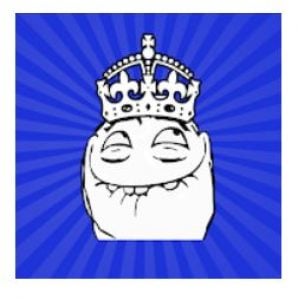 Last one on this list.
Excellent meme creator app for both types of photo and video.
For video meme, just pick your video in it, trim it add captions and you all set.
Simple and easy to use.
500+ best meme pictures are waiting for you.
Just go and create a unique meme and send it to famous pages, and groups gain likes and comments.
Let’s create a modern meme now.
install – Android
CONCLUSION
So, guy, ‘s these are the best meme apps for Android 2023.
I hope you like it all.
All the most top-rated meme apps will find it here.
Now a day’s craze of memes is increasing day by day.
Because everyone in this world has a creative mind.
Show your creativity on meme generation and post it to groups and pages.
Get fantastic reactions and comments through social media websites.
Now you have the complete set of meme weapons.
Just load the creative bullets and fire like iron man.
Thank you