The iPhone is the top-selling mobile phone in the world, no wonder when you look at what it offers. With a fantastic display, a choice of sizes, plenty of cool features and a huge app store, there really isn’t much you can’t do with one. And one of the top uses is to play games. The app store is packed with games, thousands of them, and we’ve picked ten of the very best for you to enjoy on your iPhone today. 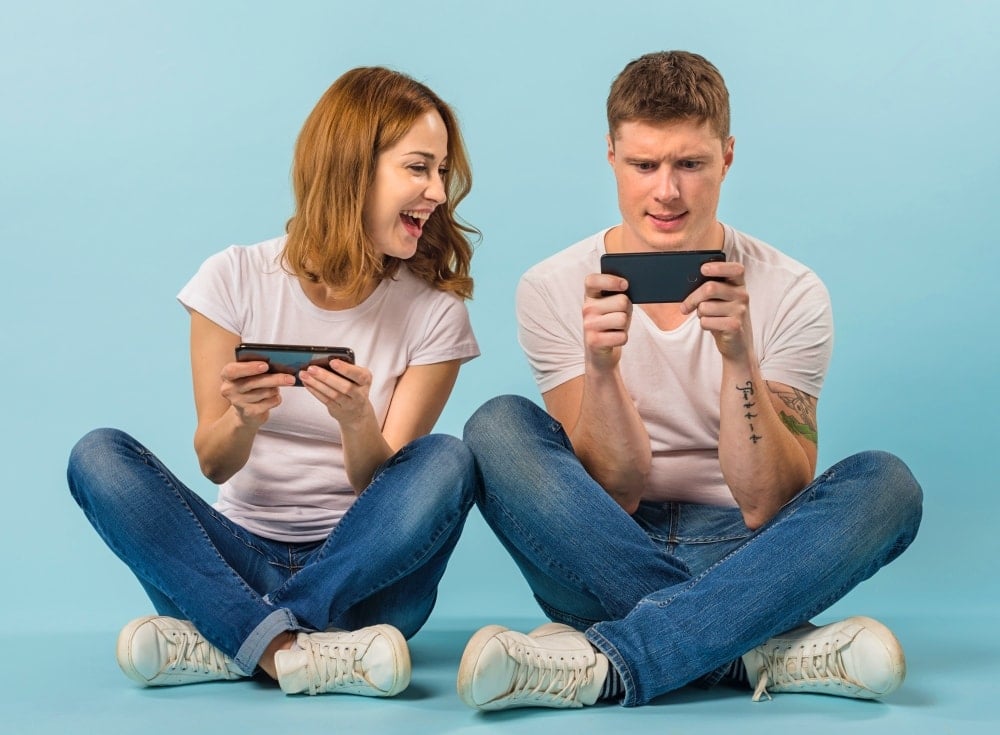 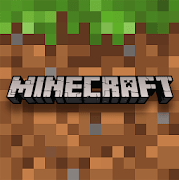 First up is the mobile version of the popular web-based game, Minecraft. A simple game, Minecraft is built on blocks and is nothing more than a game of survival. The idea is to explore your surroundings to find resources to build your home. You can raise your own food, hunt for it, build weapons, armor, and other useful tools for survival. Beware though; along the way are many dangers; monsters hunting you, traps and even other players. It is an easy game and an incredibly addictive one, and it costs $6.99 from the app store. 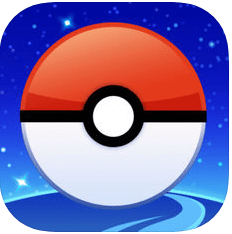 Pokémon Go has also proven incredibly popular. Using the GPS and sensors on your iPhone, you can now hunt the Pokémon wherever you are. On your weekly shopping trip? A walk in the park? Even doing your gardening. You never know when a Pokémon might appear, and this game lets you catch them and train them for battle wherever you, whatever time of day – or night – it is. Do exercise caution though – only play the game when it is safe to do so, i.e., not when you are driving. The game is free to download, but there are in-app purchases if you want to spend real money. 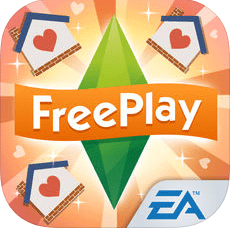 If you play The Sims or have heard about it and wonder what its all about, Sims Free Play is the game for you. It’s a game of life, a game where you can live the life you always wanted to through your characters. Build their lives up one step at a time, starting with their home. Give them a career, a new wardrobe, hobbies. Add pets, throw parties, bring up children, even build a swimming pool in your back garden. Whatever you want to do, with hundreds of features on offer, the world really is your oyster. Free to play, there are in-app purchases available. You can download Sims Fre Play from the Panda Helper VIP Store. 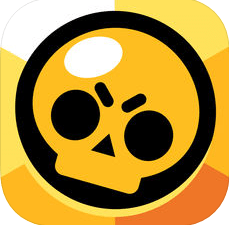 Brawl Stars comes to us from the developers of Clash of Clans and Clash Royale. A fast game, Brawl Stars is all about the battle. Battle alone or with a group of friends and climb through the ranks. Unlock Brawlers with special abilities, and choose from several game modes. Each game is short and fast, sometimes brutal, and you must be aged over 13 to play. There are loads of special events to take part in, and you can even start your own Brawlers club. Free to play, this is another app with in-app purchases. 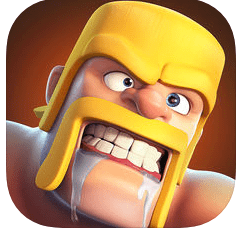 Perhaps one of the more popular mobile games, Clash of Clans is another battle game, packed with cool features. You get to chose your troops, you choose whether to start a clan or join an existing one, and you get to train your troops to defend your village. Build defenses, use unique upgrades to train your troops, work with your clan to earn special magic items, choose from hundreds of characters and buildings and fight the goblin king to become the number one clan. Free to download, Clash of Clans features in-app purchases. 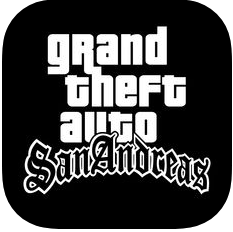 The GTA games have always been popular and the latest, San Andreas, is no exception. Packed with fantastic graphics, a great storyline, and loads of features, GTA offers hours of addictive fun. Players take on the persona of CJ as he brings his gang back together and goes after the men responsible for his mother’s death. Fighting police corruption and other games, CJ takes you on a journey you will never forget with features not found in any other similar game. GTA costs $9 to download, and there are in-app purchases too. 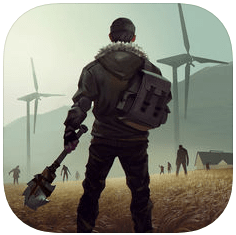 Last Day on Earth is a powerful MMORPG game, centered on life after the apocalypse. Zombies roam the earth, and your survival depends on your willingness to kill, to steal food and resources from others, and build your own home and life. As well as scouting for resources, you can grow your own food. The further you make it, the harder it will be to survive, and you may be faced with a choice – kill another player, one you may have considered a friend, just to survive one more day, or die. The most important thing is to keep your eyes open – you never know where the next attack will come from. Free to download, Last Day on Earth has in-app features. 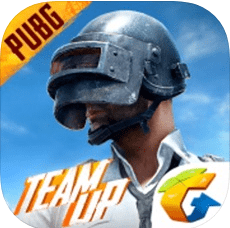 PUBG, otherwise known as Player Unknown Battlegrounds, is fast becoming an incredibly popular battle game. A first-player shooter game, your task is to be the best in the world. The classic game mode is a half-hour battel with 100 hours while Arcade is just five minutes with up to 30 players. Whichever mode you choose, your goal is the same – to win – and you get a choice of player modes too. Play alone, as part of a duo, or in a squad of four and be aware – as you play, the game map will shrink, making it harder to survive. Kill another, and you get to take their supplies though, including weapons, as you search for other resources. PUBG is a free game with in-app purchases. 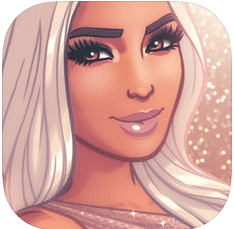 A role-playing app designed for Kardashian fans, the game invites you to join Kim Kardashian as she conquers Hollywood. You get to be the celebrity character you always wanted to be, and you get to meet the celebrities you always wanted to meet, and you get to live in a virtual world most can only ever dream of. Date any celebrity you want, attend lavish parties, and be seen in all the best places. Play anywhere at any time with this free app – there are in-app purchases. 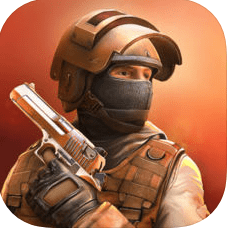 Our last game is called Standoff 2, an exciting, nail-biting first-person shooter game. An upgrade to the original, Standoff 2 offers players a much better selection of weapons, including grenades and knives, new game maps and loads of cool features, including the ability to chat with your friends while you play. With plenty of other features and upgrades on offer in this ultimate battle game, Standoff 2 is free to download, but some features may require in-app purchases.

With so many games on offer, these are just a small fraction, but we believe that they are some of the very best the app store has.

Are you playing any of these? Let us know if you recommend any other games and why.