shyami
Hey, guy’s are you searching for Best Ios/iPhone Launcher Apps On Android.
Nowadays, as we all know, android is the best and the most popular mobile operating system available in the market. This operating system does not have any significant alternative except for ios. Though apple ios are not as flexible as android is, there are times when people for a change want to switch from android to ios, but due to high prices, everybody can not afford an iPhone.
So to have an ios experience on your android device, there are various ios launchers available on the play store. 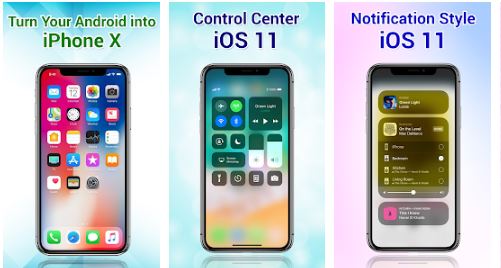 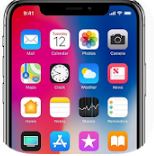 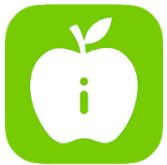 Its top of the list of the top 10 best ios launchers apps on android is One Launcher. This app is the most popular amongst others because the ios interface it provides has the maximum accuracy and is very much similar to the Apple iPhone interface.
One Launcher provides the same transition effects that the ios operating system have, and even the system icons are precisely the same as of apple iPhone ios.
So open the play store, download this app for free, and convert your android device to an iPhone. 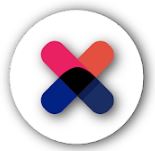 Comes third on this list of best ios launcher apps in 2022 is x launcher. This app can convert your android device into an iPhone. Espier launcher is available on the play store in two types, one of them being i6, and the latest is i7. Of the two types, i7 is the best as it provides improved features and crisper looks compared to the former type i6.

This launcher is liked by most of the users and has got a lot of downloads on play store because of a reason that this app does not only give an iphone feel to your device but besides this improves your mobile phones performance as well. iLauncher  7 i5 makes your mobile device more fast and smoother than before.The only drawback of this launcher is that user’s have to deal with some of the advertisement that will pop along using the launcher.
So all you need to do is just open play store and download this app for free and convert your android device to an iphone. 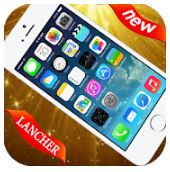 As the name says itself, this launcher gives your android device a feel of an iPhone 6. iPhone 6, being the favourite of most people, gives this app so much popularity and millions of downloads on the google play store. This app is not a complete copy of the iPhone 6 operating system but has a very similar iPhone 6. The only negative side of this app is the array of ads that comes with this app. 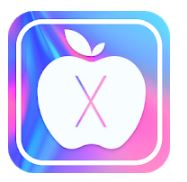 This app is highly recommended to iPhone/ios lovers as this application have the capability of converting your android device into a complete ios based device. Even the home screen and icons that this launcher will provide will be a complete iPhone replica. With the os9 launcher, you can use your android apps on your device with an iPhone look.
This launcher being accessible on the google play store is the choice of most users because of the features and gestures it provides. 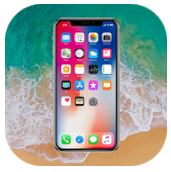 Suppose you are an iPhone lover and want to keep your phone on the safer side, then this app is highly recommended for you. Not only this app will convert your phone into an iPhone, but it also will give your phone a pin lock safety iPhone which is precisely the same one that my phone has. This app is also the best for the users whose device storage is always full as this only takes a few MB’s. Easy to download and easy to manage with the storage of your device, this launcher is the primary choice of most phone storage concerned users. 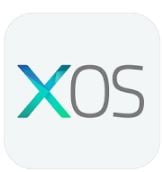 This launcher is not only amongst the best of the top 10 ios launcher apps but also is a bit unique from all of its contenders. The reason this app is unique from others is that it cannot only convert your android phone to a phone, but it can also tune up your low-end hardware device, which will result in smooth functioning of your mobile device with the looks of an iPhone. Besides, it also has some of the best features that only ios has, including pin lock and many other beautiful effects that only the iPhone supports. 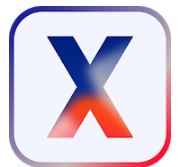 This launcher is amongst one of the best ios launchers available on the play store. This launcher not only allows you to launch particular applications but can also make you launch operations within the apps. The launcher Center Pro provides an array of shortcuts that speed up daily tasks and helps saving time and energy. It has unique light and dark themes with 3d touch support and a simple launch creation tool. In short, it gives your android phone the most excellent features that the only iPhone can provide to its users. 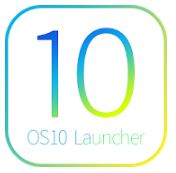 Last but not least in the list comes a launcher which not only converts your android device to an i phone but can even let users customize the way it fits your phone. With an array of features, apps and widgets like weather forecast and many more, this app has gained attention recently. With millions of downloads, this application/launcher has won the hearts of many users and made android users take benefits of the ios platform, so let this happen to you and download this app today from the google play store.

So, guy, ‘s these are the latest and best iPhone launchers android 2023 for you.
I hope you love it.
Enjoy the feeling of iPhone x,iPhone 8, iPhone 7,iPhone 6 directly on your android smartphone.
These launchers such amazing launchers convert your android UI into complete iPhone UI.
Let’s pick your favourite iPhone version style and download and set it now.
Let’s go and convert now.
Don’t forget to share and comment below.