Imagine You get busy with your work while Your phone is left alone. When you are not focusing on your phone, Someone is trying to peep at your phone’s gallery, Important documents, your call history and some other information. It doesn’t matter if your phone has a lock feature to prevent spying, but the important thing is here: Who was the spy?

Was it your Skeptic girlfriend or boyfriend who wants to know who you chat or talk with? Was it your Father who had doubts that you were watching some awful matter on your phone? It may be the person who wants to steal some important documents or information related to work. Or it also may be an unknown man trying to steal your phone.

How would you know about that guy/girl?

Don’t worry, friends, “Shyami-the problem solver” is here again to tell you the best Intruder selfies apps 2022 available on the Play store that can save your phone from espionage and show you the face of an intruder.

I here prepared a list of the best 17 such apps. The best thing about the article is that every app has more than 4.2-star ratings and millions of users in millions so that you can keep trust in the app and Techigem. 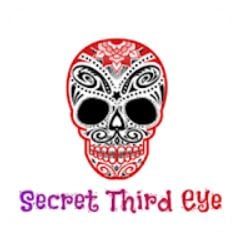 The 1st ranked on our list is Secret Third Eye find Unlocker. If you also want to know who tried spying on your phone, Use the app free on your android phone. The app will ease your task of catching your family and friends while they try to access your phone. It clicks the photo of the person who tries to access your device and saves it to your gallery. 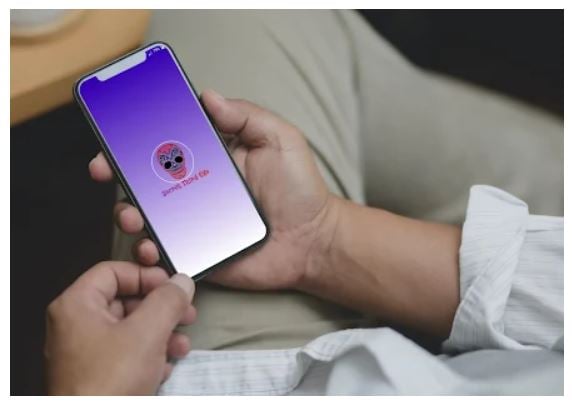 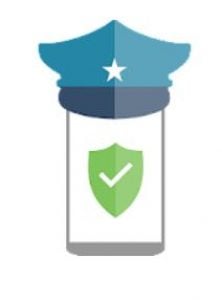 The app has all the qualities to be the winner on the list. But due to being “a paid app”, it is placed in 2nd position. Since the app is paid, You will not see a single ad on the app. The app has the most attractive feature: it doesn’t need internet access. So, if you have some rupees to spend on your phone’s security, you should go to this app. The experience will be fabulous.

The features of this paid app are exceptional also. Look at them here 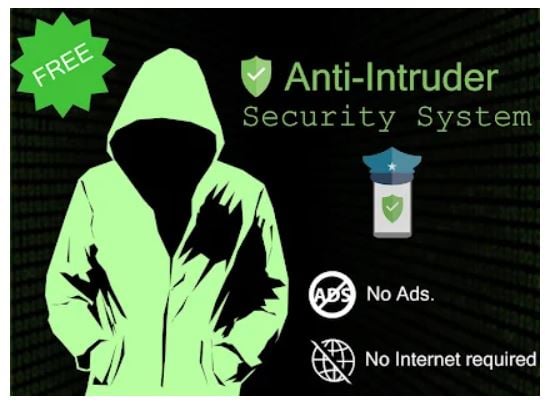 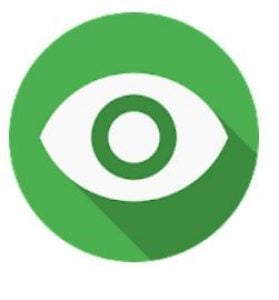 This app acts as an Anti- Theft device and alarms you with a ringtone, and it will also take a photo of the intruder. The app has a unique feature of alerting you if someone disconnects your phone on charging. One of the best things about the app is that you do not need to worry about privacy problems as the app doesn’t store your data of yours.

Some of the unique features are also here 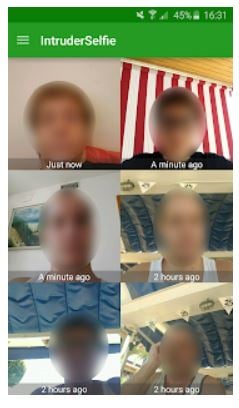 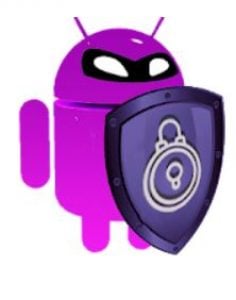 The other good things about the app are here 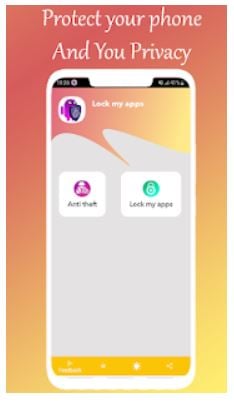 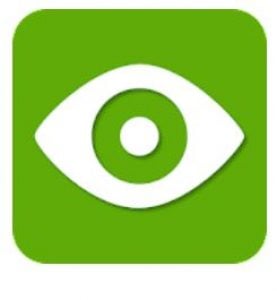 Some of those features are discussed here 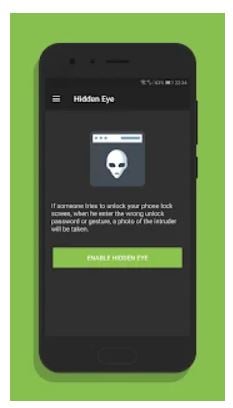 WTMP- who touched my phone? 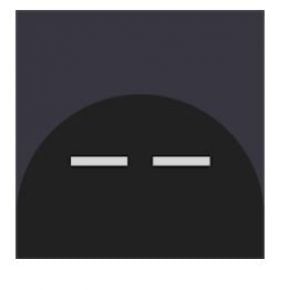 MidnightDev creates the app. The app enables the front camera in background mode so that if someone tries to intrude into your phone, it can take a photo of the person. It is best for those who want to use an intruder selfie app and do not want any other kind of lock feature by the app.

The other essential details are here 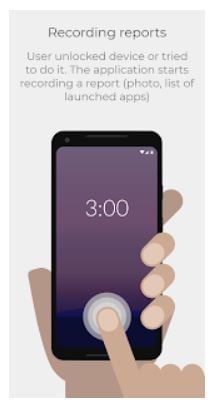 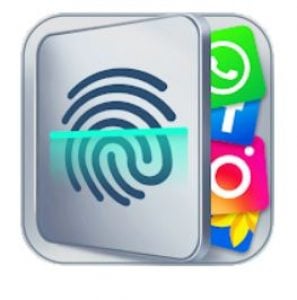 The app is a one-stop solution to your privacy concerns. The app has a basket full of features. You can trust the app, and it will not disappoint you.

The list of its features is very long, but I am providing an overview of some of them. 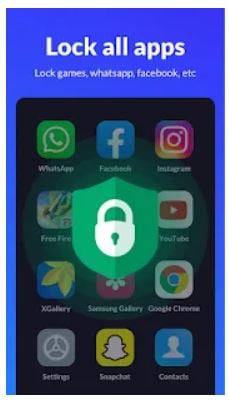 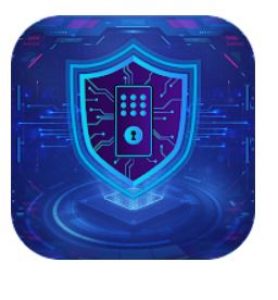 The app is more anti-theft than an intruder selfie app. The app contains features like protecting your Banking, thief, hacking, and phishing. But because of the quality of taking a photo of an intruder.

Some of the essential details about the app are here 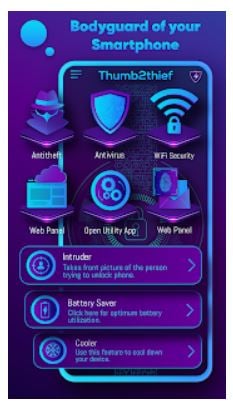 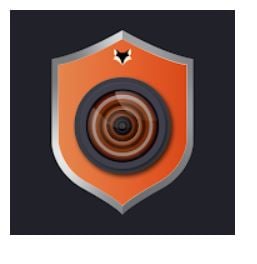 This app is for capturing an intruder’s selfie while they try to unlock your phone. Foxbyte Code develops the app, and the app works as a phone guard 24/7.

Some of the unique features of the app are given here 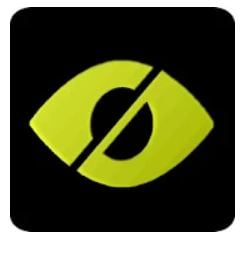 The last of the top 10 is this app. The app has a very easy to use interface, specially designed to capture the image of the person who tries to unlock the phone. The app is a little old in the race, as it was last updated in 2023. There is an excellent chance of its update this year. Although, You can rely on the app as more than billions have already downloaded it.

Here is some basic information about the app 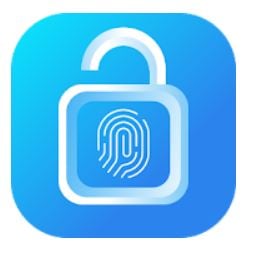 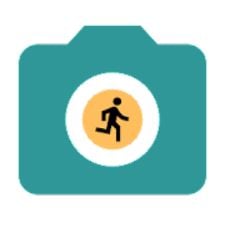 Confused! Hey, this is not our rank 6. This app also has the same name, but it is created by BadiMobile: Security Store. This app also has good ratings and features like an intruder selfie and an Anti-theft system. The new version of the app has minor bugs fixed and tracks the location of intruder photos features.

The other essential detail is here 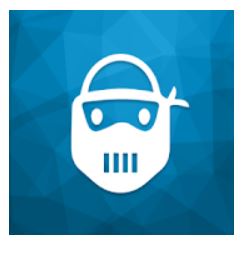 The app is a perfect example of innovation and perfection. The app has standard features like hours and minutes Pin, Date and month Pin, battery and battery Pin. Time-based lock, Wifi-Based Lock, Intruder detection, Last Unlock time, Lock Pin modifiers, Random Numeric Keypad and Photo, Gallery lock like cool features. Although it is ranked at number 13, the Most innovative award for phone lock goes to this app.

The other essential information is here 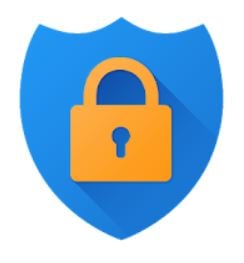 Mobile Topup apps design the app to protect your phone from theft, loss and unauthorized access. The app also has a feature of taking photos of the spy.

The information essential for you to know is here 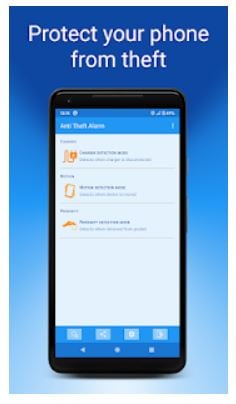 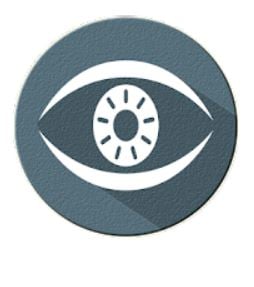 The app is created by appire, and the app gives you the full details of espionage.

All necessary information you need to know is here 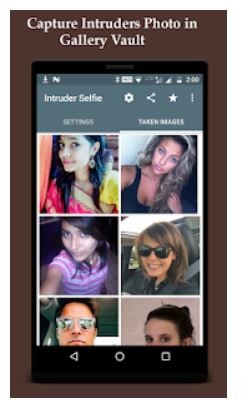 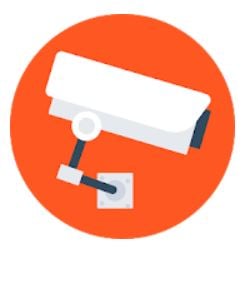 The app is an alternative to rank 15. The essential details are as follows 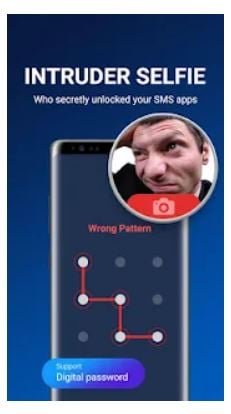 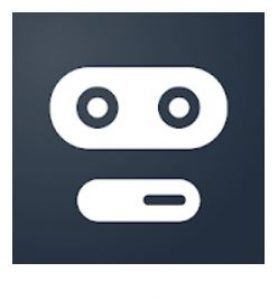 The app is created by even and has a beautiful, easy to use interface. The app enables the full-screen picture preview with significant bug fixes like features.

The important things to know for you are given here. 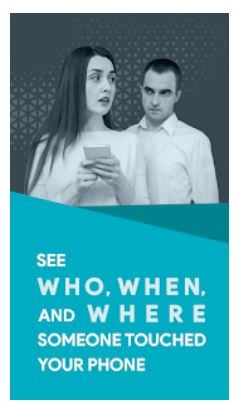 Now, the List of best Intruder selfie apps ends here. You can select the best app according to your requirements. Do some good work in your life and suggest one of these apps to your friend. So that he also can escape from the beating of his girlfriend.

Also, You can suggest that the show offer a friend who recently purchased a new and expensive phone and updates his selfies with that phone in front of the mirror so that he could protect himself from theft.

They would be grateful to you in this life and next and next to next. I believe it.

Bye-bye. See you soon in the following article.