One of the main reasons for installing Cydia on your iOS device has always been to install games emulators simply because they give us something Apple won’t – the ability and the means to play games console games on our iOS devices. Apple will only officially support iOS games and, although there are some emulator apps in the iOS app store, they do not work properly and offer very little in the way of choice. The loss of Cydia for many people would have meant no more access to these emulators, but the developers saw things differently.Recently, we have seen a spate of emulator apps released outside of Cydia, giving all users the opportunity to play their favorite console games once more. Some offer support for specific consoles while others offer a wider range of support for multiple consoles but all of them, without exception, work on all iOS devices and all have been updated to support the latest iOS 13 update. 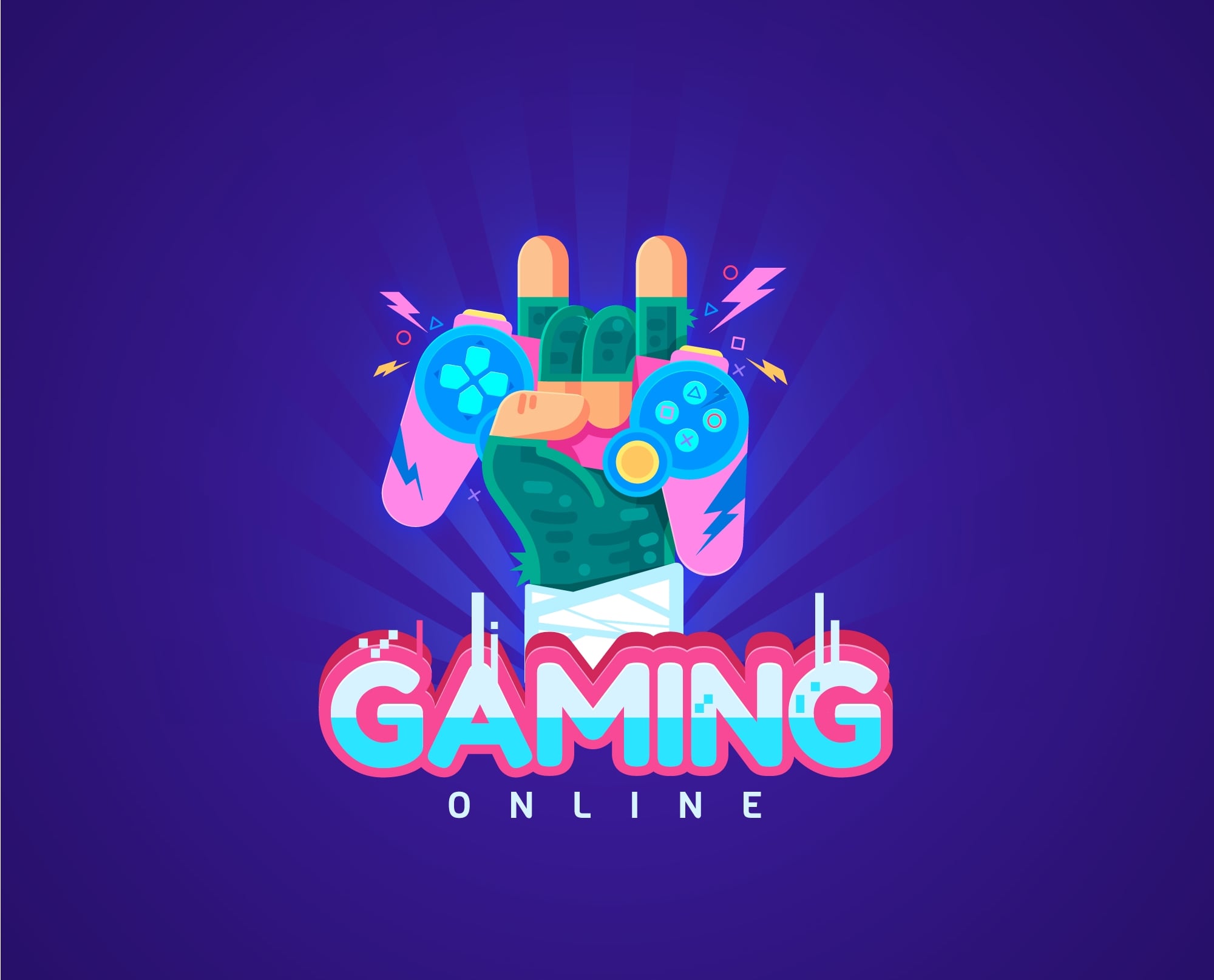 We’ve been through all the emulator apps released, and these are the five we consider to be the very best. 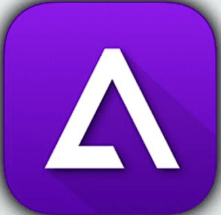 One of the newest games emulators to be released without needing Cydia is Delta emulator. It is perfect for those who miss playing their Nintendo and Gameboy games and works seamlessly on all iOS devices. The emulator also offers support for N64 and SNES games, and the choice of games is wide, from the old classics right up to the latest blockbuster games. Delta Emulator was developed by Riley Testut and works on iOS 10 upwards, replacing GBA4iOS emulator for the later versions. It is completely free to use and easy to download.

HappyChick emulator is another new addition to the emulator market and is undoubtedly one of the best. It offers support for more than 18 different consoles, including PPSSPP, Gameboy, Gameboy Advance, Gameboy Color, Nintendo, PS1, and many, many more. The range of games is huge, running from the early classics like Tetris and Donkey King, right up to the latest games like GTA, Call of Duty and more. It works on all devices, better on those with more than 2 GB RAM, supports multiplayer online gaming, LAN support for some games (no Wi-Fi needed), is cloud-hosted and is one-click play – no need for separate emulators for each console – one click, any game. With in-app customizations as well, HappyChick works on all devices up to and including iOS 13. HappyChick Emulator could be downloaded from AppValley app. 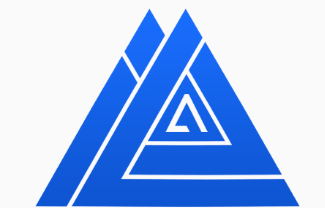 Another popular emulator app, again from Riley Testut, this was the original emulator for Nintendo, Gameboy and other consoles. Again, it works on all devices up to and including iOS 9 (for iOS 10 or higher, see Delta Emulator) but is better on those with more than 2 GB RAM. You can play retro games and the latest releases, multiplayer online gaming is supported and, like most emulators, uses cloud hosting for storage and download. One-click play supports games from all consoles, and you can customize your game maps and game controls.

MeSMU is for those who miss playing SNES games. Originally called SIOS, MeSMU was developed by Lucas Mendes Menge as a Super Nintendo emulator and is one of the fasted and best performing emulator apps. It offers support for full-screen gaming, ZIP and SMC ROM files, auto-save and also supports a wide range of controllers with plug and play support. It works on all iOS devices up to iOS 13 and is completely free to use.

GearBoy is another emulator that offers support for Nintendo games, including the Gameboy Advance and Gameboy Color. It offers some of the most accurate emulation ever seen on an emulator app, including LCD controller emulation, and a feature called Mix Frames emulates the ghosting seen in Gameboy games, providing an authentic console experience on the iPhone or iPad. With compressed ROM support, downloading external ROMS to play through GearBoy is easy, and there is support for all devices on iOS 10 to iOS 13.

GC4iOS offers emulation capabilities not found in any other app-emulation for GameCube and Wii games. Open the emulator though, and you won’t find any games pre-installed. That’s because GC4iOS is a storage place for external ROMs, and you will need to download your own – a simple Google search will turn up the ROMs you want. With plenty of cool features, GC4iOS offers support for all devices on all current iOS firmware. 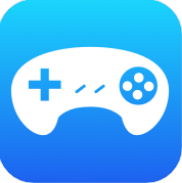 Like HappyChick, Provenance emulator offers support for over 18 consoles, including the PlayStation, PPSSPP, GBA, GBC, Nintendo and more – no matter what console your favorite games are on, this emulator will support it. Provenance has several useful features, including the ability to record your gameplay and share it with others, in-app customizations, multiplayer online gaming and support for external ROMs. It is a one-click-play emulator which means you don’t need a separate emulator for each console – one click, regardless of platform, and the game will play.

RetroArch is designed to let you play retro console games on your device. It is a frontend app for emulators, media players, and front end engines and offers users a user-friendly interface with a category system for games. It also has plug-and-play support for game controllers, the ability to record your gameplay and share it and a library of games that is regularly updated with new stuff. If retro games are your thing, this is the emulator you want.

Super Nintendo games are among some of the most popular in the world and with SNES 4iOS, you get to play them on your iPhone or iPad. Offering support for games from all the Nintendo platforms, SNES4iOS is one of the most comprehensive Nintendo emulators every released. It offers plenty of cool features for users and has full support for iOS and above.

Our final emulator app supports Nintendo gaming, offering thousands of different games to play on the iPhone or iPad. With features such as Dropbox support, in-app customizations, cloud hosting, one-click play support and more, NDS4iOS is one of the original emulator apps to be released outside of Cydia and is still one of the most popular. It offers support for iOS 7 to iOS 13 and is completely free to download and use.

This error appears on all unofficial apps and is simple to resolve:

The loss of Cydia was a blow to many users, but, thanks to these developers, we can still play our console games on our iOS devices. Without exception, all of these emulators offer a good choice of games, and you can also add external ROMs to all of them – a simple Google search with the name of the game ROM you want will bring up plenty of results. Just choose a reputable source and download your ROM.

No longer are we limited to iOS games; with these emulators, your world of gaming has just opened right up once again. Which one are you using, and what do you think of it?