Football is among the most exciting games in the world today. Most people are obsessed with football because of its super enchanting and engaging characteristics. People love playing football games on their android devices. There are even individuals who don’t like real football but love virtual games. So, the reason for writing this article is to assist you in finding the best football games for Android.
Finding an excellent virtual football game in PlayStore can be challenging because there are millions of games available. Some of them are not good enough to be a source of fun and excitement. To save yourself from such problems, I recommend that you go for a reliable list of the best football games for your android device in 2021. Don’t worry; this article will list 15 recommended football games. Read through to pick the right one for you. 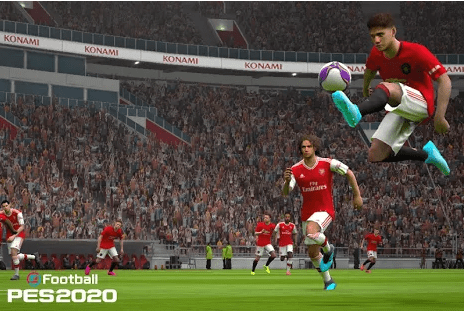 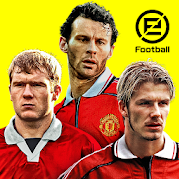 PES 2021 comes with the newest console engine that has been specifically designed for mobile. So, you can finally enjoy the power of football in the palm of your hands. It provides superior ball dynamics that create an unpredictable playing experience of unmatched intensity. The game also includes 12 new leagues from the world. PES has several select players like Beckham, Romario, Zico, and other world legends. So, download the game and enjoy a remarkable football experience. And without a doubt, it is among the best football games for Android with excellent graphics. 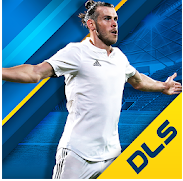 Dream League Soccer 2021 is a top-rated football game for Android. In this game, you hire any top celebrity player to create your dream team. The game comes with 60 fps dynamic gameplay, realistic graphics, new visuals, and more.In the online version of Dream League, you can set your team against other teams in the world. It is a perfect football package that includes every detail of a football game. So, if you are a football enthusiast, this is a game that you should try. 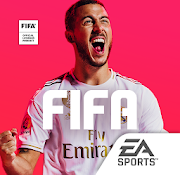 Fifa S0cccer is a football game on Android that features stunning graphics, modern gameplay, head-to-head mode, and more. The most interesting part of the game is that you can create your team from more than five hundred teams. The game is lighter than most football games for Android, as it is less than 100 Mbs. So, you should try it. 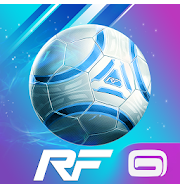 In the Real Football game for Android, you can be able to win a cup or league championship. The game enables you to experience real football bot on and off the pitch in a lesser package. The latest edition of the game comes with a whole collection of new features. It allows you to build your own team, enhance the abilities of the players, recruit new star players, and improve the team facilities. 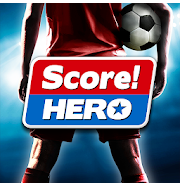 Pass, shoot, and score as a star. Score! Hero is an excellent football game that comes with simple gameplay that allows for more freedom and strategic play. The game is addictive, as you can win trophies and awards for glory. 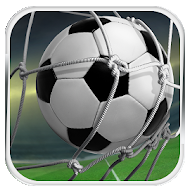 This Football game for Android is very realistic, addictive, and impressive. It is full of fun and allows you to build the best squad to play in the Fifa World Cup or Champions League. The management system allows you to control every aspect of your team. 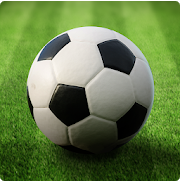 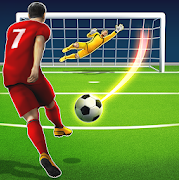 This is an ultra-fast multiplayer free football game for Android. It is very different from the other football games as you can play free-kick faceoffs with friends. You can also challenge other players in the world through various online modes. 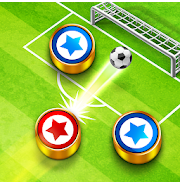 Soccer Star is a multiplayer soccer game with simple gameplay and excellent physics. Play online against other players around the world. You can log in to the game with Facebook to join the global network of players. 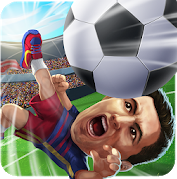 Football League is one of the best football games for Android devices. It is the road to real football fame. Here you will enjoy the experience of impressive dribbling and exhilarating shooting. 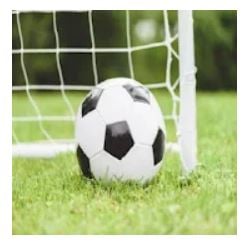 With this game, you can find a brand new single-player mode. The new version is more advanced, better, and on top of the previous version. It comes with enhanced 3D graphics and authentic animations. You can also play tournaments online against other players around the world. 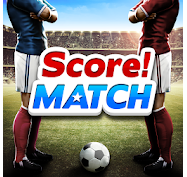 This is a unique multiplayer based soccer game. Play your friends and become the champion in a series of challenging Arenas and weekly events. In this game, you can shoot, pass, trickle, and dribble against your global opponents. 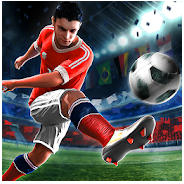 If you enjoy kicking penalties, then this game is for you. It is one of the best football games for Android with real excellent graphics. You can perfect your football shooting skills and make yourself an excellent world shooting champion. 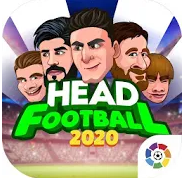 This game is based on Spanish Football League in the 2018-2019 season. You can score thousands of goals using your favorite footballer. Choose your favorite player and boast with your skills. If you are a fan of LaLiga, you should try this. 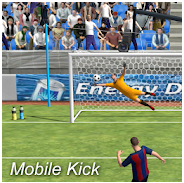 Mobile Kick is an excellent Android football game that comes with practical 3D graphics and easy and straightforward gameplay. The game does not feature any extra features from other games mentioned in this list, but it is excellent for any football game enthusiast.

I hope this post assists you in finding the best football game for Android. If you are a football enthusiast, then you should try at least one game. Download the games and have fun!