For those who don’t know what F-droid is, it is a repository application, just like Play Store, where you can download open-source apps for free. Though F-droid isn’t as safe as Playstore and App store, yet it has its share base of fan following.

Just like any other application on the phone, you can install F-droid, and you can easily download different apps for free. F-droid has so many cool apps. It is difficult to choose which ones the best. In this article, we’ve put forth some of the applications that will find a place on your mobile phone. In fact, they may even end up being a suitable replacement for your already installed apps.

Before you get to check out the top cool apps, here are a few fun facts about F-droid. The F-droid was developed in 2012, but it was initially scheduled to have a release date somewhere in 2010. The app was developed by Ciarian Gultniaks, who is a game programmer. His skills came into light after his contribution to developing a game on the famous movie series the Star Wars. The app is governed by F-droid Limited, a company based out of England. Without any dawdling, let’s check out some of the coolest apps that are available on F-droid. 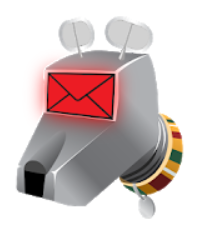 Are you Fed up with using the same old Gmail or Yahoo for sending mails? Personalize the way you send mails using K-9. The app can be downloaded at zero cost. You can sync between accounts and configure the settings as well. The K-9 mail allows you to integrate between multiple folders. You can add your signatures, photos, files, and whatnot. Sending mails hasn’t been more comfortable than doing it on the K-9 mail.

The K-9 mail, just like Gmail, allows you to add carbon copy (cc) and blind carbon copy (bcc). Multiple emails can be sent simultaneously using K-9mail mail, which is another feature that resembles Gmail. The best part with K-9 mail is that your privacy remains intact, unlike google accounts. The K-9 mail is available for both Android as well as iPhone users.

Fennec is the Mozilla Firefox version of F-droid. It is an open-source browser, just like the famous Mozilla Firefox. The best part of Fennec is it doesn’t save your cookies and browsing history. Once you close the browser, everything gets deleted. Your privacy remains unharmed.

The Fennec F-droid, just like Mozilla Firefox, is fast and reliable. It is available for both Android as well as iPhone users. 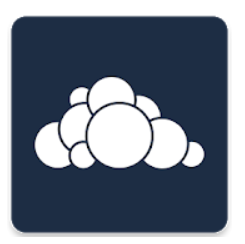 ownCloud helps you store your stuff on the cloud. You no longer need to worry about the space on your phone. The ownCloud is similar to google drive. If you are looking for a suitable replacement, then this is the one. It allows you to edit files online, provides access to your documents on any device, and can sync over accounts easily. 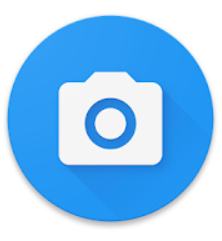 Most phones don’t come with face recognition, detection, or do not support HDR. This app gives you that freedom to capture HDR photos comes with external microphone support and also provides widgets. The Open Camera is available for free on F-droid.

For those concerned with having a phone with poor pixel, then this app will do wonders for them. You’ll like the way it works. 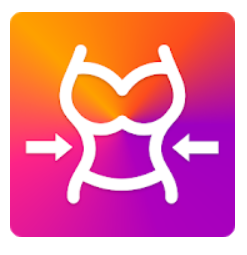 You can’t find a better replacement for Facebook than this. Faceslim is a social media platform similar to Facebook. Unlike the large amount of storage space that Facebook occupies, Face slim takes up only about 1.3 GB, and that too, it comes with an inbuilt messenger application. It also supports Dark Mode and has an excellent user interface.

The messenger part of Face Slim allows you to send direct messages and helps you connect with people across the globe. It is integrated into Facebook; therefore, you’ll be able to communicate with anyone on Facebook as well. Face Slim is supported for both Android as well as iPhone users. 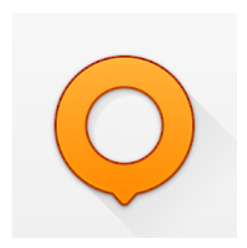 OsmAnd has turned a lot of heads around with its extraordinary efforts to come up with an application similar to Google Maps. It provides even offline support with very little energy consumption. The OsmAnd offers an accurate and precise location. With pinpoints and guideways, the app is definitely worth downloading. 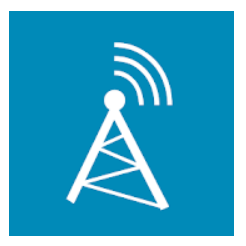 With most of the celebrities and influencers expressing their views on Podcasts, it has become mandatory for almost everyone to use a podcast manager application. AntennaPod will serve to be a better option while managing podcasts. Just like Spotify, it allows you to export and import content in the form of URLs, OPML, and gPodder. It also provides the user to download stuff without the consumption of a considerable amount of data.

Most of us, we actually tend to connect our mobile data with our pc or laptops. Wouldn’t it be amazing if we could do the opposite? With SimpleRT, you could actually use the data from your computers on your phone. It allows you to set DNS servers that are customized and even provide multiple tethering. Now, you don’t have to worry about recharging your phone. Rather you could actually connect it to your computer instead. 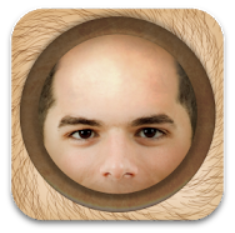 As a youngster, it is easy for me to access apps and hop through various social media platforms, but it is not the same for people twice my age. BaldPhone gives such people the ease of operation. Once you download the app and install it, all the applications on your phone get enlarged, making it easy for you to have better access.

Apart from that, the best part about the app is that it gives you reminders on when to take your medicine and when you need to get a doctor’s appointment. It also has an SOS button that can give out an alert at the time of an emergency.

Almost the entire world uses Youtube, and I am a huge fan too. There were many such apps developed, but nothing could match its prowess. NewPipe is an app that has emerged as a tremendous prospect. It is in every way similar to Youtube, and it consumes very little space. The app even allows you to watch Youtube videos. With Newpipe, you could download videos at minimal data consumption and also not worry about privacy being harmed as Newpipe does not require you to be connected on Google accounts. 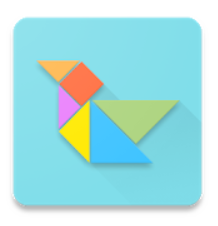 With the name itself, you might have already figured where we are going. Yes, Twidere is the new twitter. You can download it for free on F-droid, and the best part is it does not consume that much space. The user interface and everything else is almost similar. You can make tweets, connect with people, send direct messages, and you can even automate your responses on Twidere.

Reddit is an app that most of us use. Slide is something that is similar to Reddit, where you can get all the information you need on Slide. The app supports different themes and has the best user interface. It is quite reliable and keeps you updated on the latest news. The features are amazing, and it is supported only for android users. It can be downloaded for free on F-droid. 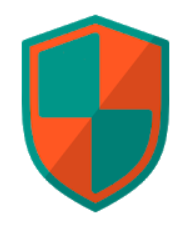 Are you fed up with ads popping and disturbing your screen time? Not to worry, the DNS66 prevents malware by creating a server that filters ads. The DNS66 can act as a suitable replacement for AdAway. For those not familiar with AdAway is a similar type of app that prevents irrelevant ads popping up. It supports both Android as well as iPhones. 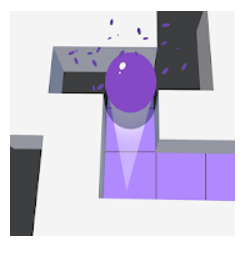 Amaze helps you manage your files. Apart from the general features like compress, copy, paste, the app also allows you to work on multiple tabs at the same time. With amaze, you can actually get to track all the files that are in your device. It sure is a suitable replacement for your inbuilt mobile file manager. The app is supported only for android phones. 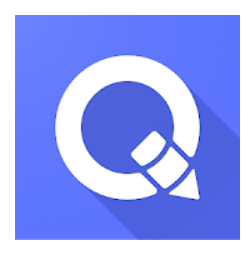 Markor is another app that has created a whole lot of buzz. You could edit text and make notes, and it is quite similar to Keep from Google. It is more like a text editor with many features. You can sync in documents and switch accounts. It also allows you to integrate with apps like Syncthing. The app is supported for both Android as well as the iPhone.

Though there are so many cool apps on F-droid, there is still that matter of trust. Both Google and Apple have set up high standards for its users, making it tough for repository apps like F-droid. But with time, F-droid will definitely carve a place for itself. It sure has some of the best apps that you can find. In this article, we have listed the best 15 apps that you can download for free from F-droid in 2021.