One day, Bholu and Golu were fighting with each other. I wondered and went to them. I asked the reason why they were fighting. And they told me that they are fighting over the question,

whose girlfriend is hotter.

I cursed myself for not getting only one girlfriend, neither hot nor cold. Also, not lukewarm. When I was thinking about my misfortune, they again started fighting, and ultimately I had to interfere in the fight. Suddenly their hands touched my pocket, and they stopped fighting. I surprisingly asked them the reason for stopping then. And they said that they got the answer. I again asked, then whose girlfriend is hotter? And they replied

“Bro, your phone is much hotter than our girlfriends.”

That time friends, I first noticed my phone was heated. I thought about the man who does not have a hot girlfriend; he should not keep his phone hot. Then I explored the web and found some awesome apps to cool down the phone.

So, in today’s article, I, Shyami-your lukewarm tech friend, will tell you the 17 best phone cooling apps 2023 for your android or iphone.

Read the whole article If you want to select a suitable good app to fulfill your requirement. 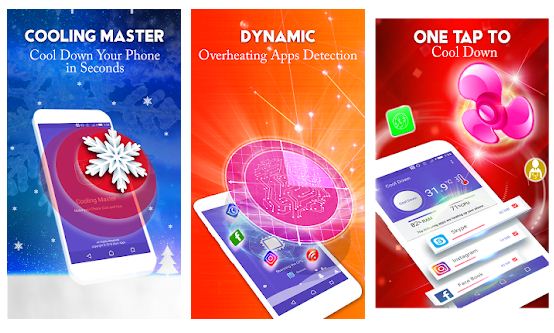 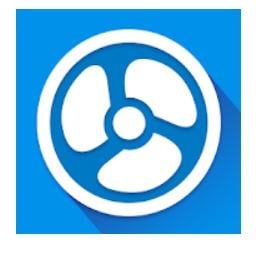 PICOO Design presents you best phone cooling app Android / ios 2023 and this app will reduce CPU usage and cool down your mobile. This app will also help you by cleaning RAM and will also extend the life of the battery.

It is a professional temperature controlling and monitoring app which detects and closes heavy resource-consuming apps to reduce CPU usage and also lower phone temperature.

It will detect apps which are overusing system resource to determine the cause for phone overheating. This app provides you the feature of cooling your device in one tap, and in a single tap, this app will close overheating apps to reduce CPU usage.

This app also closes the apps which are likely to cause temperature rise and prevents the phone temperature from rising again. Try this app now and keep your device cool. 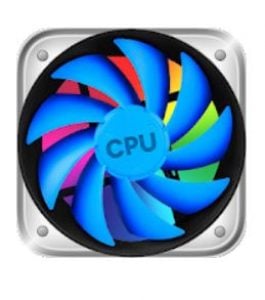 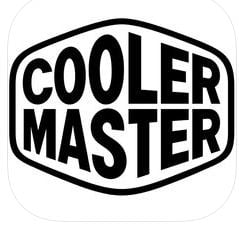 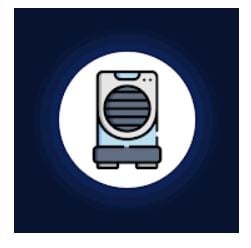 This is also the best phone cooling app, Android 2023, created by Pic tools Group and it is a smart cooler that will help your phone CPU cool down, and it is also a great phone cleaner.

This app has the feature of real-time temperature monitoring, and it will monitor your mobile’s temperature in real-time and thus allows you to check your phone temperature at any time. This app will notify you when your device temperature is overheated. This app also detects CPU accurately with its intelligent CPU detection technology.

This app can cool your device with a single tap, and this app provides you a feature to easily control the operation of heat-generating apps and reduce the usage of your device’s CPU. 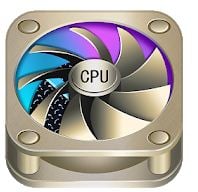 This is also great cooling app for android created by cleaner & booster & security and it is great phone booster and cleaner and RAM cleaner along with phone cooler.

This app will work as phone cleaner, and will boost your device. This app will also clean your RAM and memory and is also great cache cleaner. 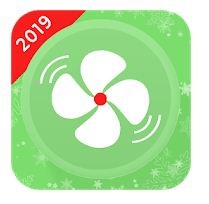 7Labs, Ltd presents you app which will cool and lower down your CPU temperature and will track device and this app will also close the application run.

This app will detect overheating apps and will track and monitor apps. This app will cool down mobile in single tap. 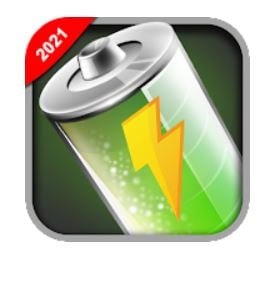 This amazing phone cooling app created by Huy Phong Tech. Inc and this app will accelerate professional phone. This app features real time temperature monitoring and it will monitors and logs device temperature in real time. It also has feature of dynamic overheating detection and this app analyzes CPU usage dynamically.

This app provides you feature of cooling your device in one tap and in single tap. This app also closes the apps which are likely to cause temperature rise and prevents the phone temperature from rising again. 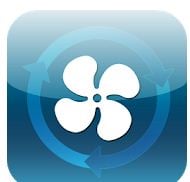 This is another great cooling app for android by Mobile Clean system Lab and it is great phone booster and battery saver along with phone cooler. Its main function is to reduce CPU usage and is great CPU cooler. 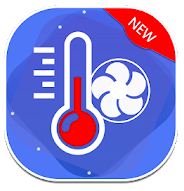 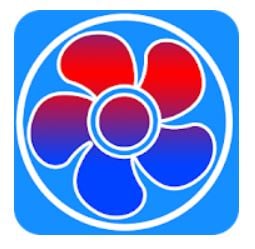 This app will also clean your RAM and memory and is also great cache cleaner. 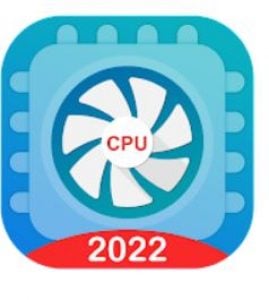 It is one of the best battery cool-down apps that give information about the exact temperature and battery status of the device. It also notifies the available RAM on the phone.

The app’s unique feature helps to monitor the phone’s temperature while reducing CPU usage and cooling down your phone. Cooler Master is an effective app in improving the battery life for devices during heavy usage and better performance in multimedia and game usage.

The advanced cooling algorithm helps free up RAM, Cool down your phone, clean cache memory, and enhance its speed. 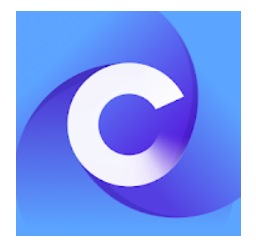 Cool Cleaner is one of the most trending apps for smartphones that deals with the issues that slow down your phone performance, and it protects your mobile from heating.

The app can boost the phone with one tap to make the phone run faster with a better user experience. The app’s unique feature allows it to stop the apps that make your phone overheating to cool down your mobile while you can detect and clean cache obsolete trash, memory cache, junks, ads files, and other junk files to reclaim storage. 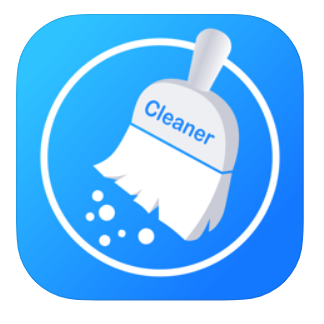 Clean Master is the most useful app to cool down the iPhone.The main option that could promote the cooling of the iPhone is the cleaning of the RAM and increasing the computing power.

You also can find the duplicate files existing on your phone’s memory. The app will also give your phone a slight edge in terms of freeing the resources. The unique features of the app serve as an excellent memory cleaner for the MAC.

The option is also added in the app, allowing you to Uninstall the unwanted apps that can free up some resource power from your iPhone. It will even start adjusting itself with more energy and computing resources. 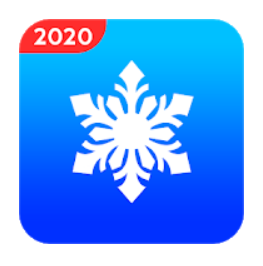 The most popular Cooling Master by Alpha.20 has the features to scan and analyze CPU temperature and tone it down just by a touch.

The developers claim that this app cools down the heat of the phone from about 9%.Once you have installed this app, this one tracks the temperature and makes sure that the phone is never heated.

Also, the application that requires the maximum amount of RAM is kept in check. 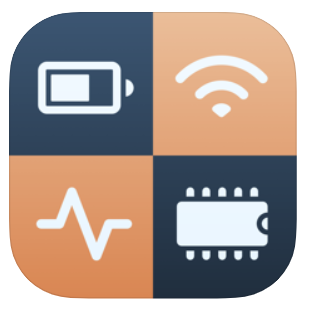 The system status app can provide you with the status of all the hardware activities happening inside your iPhone, and you would be able to take appropriate actions to make your iPhone stop heating.

As a result, you will find it pretty easy to stop any unnecessary apps running on your phone. The app helps with any heating inside your iPhone. 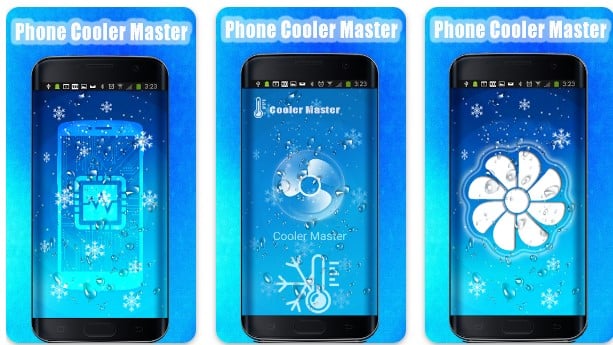 The game is developed by Mobile Tools LTD. The cool-down temperature was previously called CPU cooler app pro (in 2022). The App is completely free and good at monitoring the temperature of your device.

The App not only monitors the temperature but also controls the temperature of your phone. The App detects and closes those apps that are heavy and consuming the resources, and it reduces the CPU usage and lowers the phone temperature.

And it results in a cool temperature for your phone. 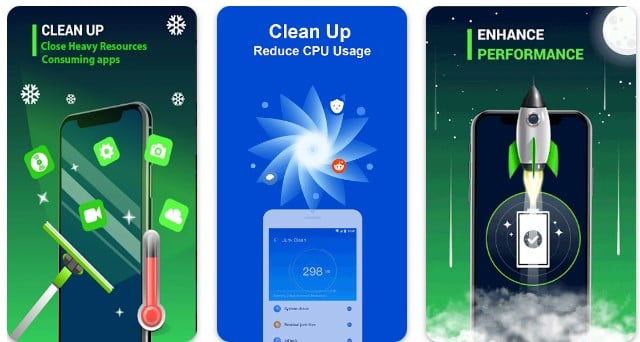 The App is created by theAppsStorm. The App is also dedicated to cooling the CPU of your phone. The App automatically cools down your device’s temperature by restarting the whole process of apps running in the background.

It also has the function of cleaning RAM memory by closing apps. The App automatically clears the cache too. It has many features that make your device’s battery long-lasting and make your phone productive, including a phone performance booster, better CPU performance, Clean RAM, cache cleaner, and junk file cleaner.

All these functions can enhance your phone’s battery performance.

Friends! These were the 17 best phone cooling apps that you can consider to download in your phone. Some apps are playing the dual apps mode to fulfill your more than one requirement.

You can download them instead of downloading one more app. So why waiting, there is your phone heating.

I am also going and now saying bye as I am to write a new article for you.

Tata and bye-bye for now,

See you in the next article…