One of the main advantages of having a smartphone is that there are many things available instantly. It can be used to make simple things interesting. From sending messages to emails to live locations, everything can be done with smartphones.

Most of us are fond of taking photos from anything simple like food to something fancy. We take snaps of everything.

Even if we aren’t professionals, we don’t step back from taking photos. We have the freedom to edit it and give special effects as well.

Below are some of the most popular 3D camera apps. 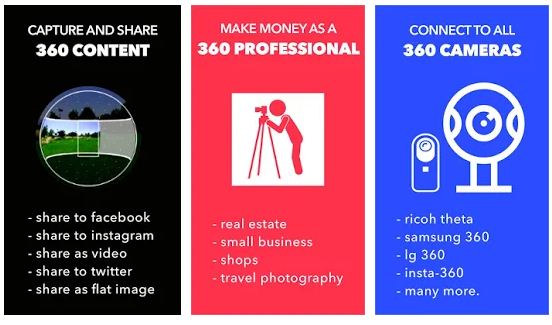 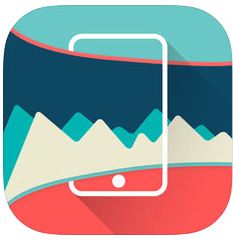 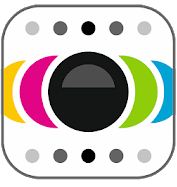 This is another best 3D camera app Android 2023 and it will allow you to capture unlimited numbers of pictures. This app doesn’t require any special type of hardware and it will make you able to create unique selfie shots with 3D effects.

This app also allows you to share your picture on social media sites and via email. This app also allows you to create mp4 files and you can also share them on social sites like Facebook, Whatsapp, Twitter, Snapchat and many more. This app will also create your Gifs and allow you to share on google+, tumblr etc and you can also set Phogy as your 3D live wallpaper. This app will provide you variety of filters to personalize your phogy. 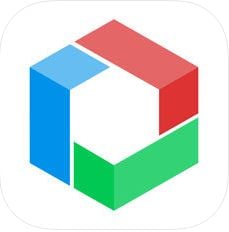 PopPic is also one of the best 3D camera app iPhone 2023 and this app works just similar to normal camera, but along with taking flat or normal photos, this app also captures an extra dimension that is depth. 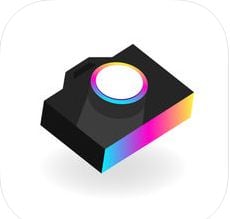 This application is new way to bring life to your photos with its stunning 3D capture and beautiful filters. This application will enable you to capture mesmerizing 3D pictures and allow you to apply lots of filters which are curate by professional photographers. 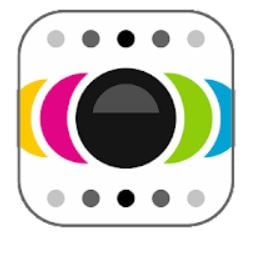 One of its best feature is that this app lets you to click and view the image from different angle. This app also has in built social option which allows you to share your picture and videos with others and your friends and family via social sites. 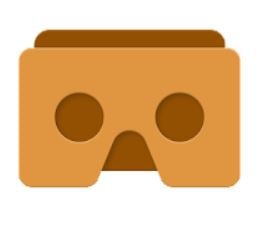 Cardboard Camera is also one of the popular free 3D camera app which is developed by Google Inc. 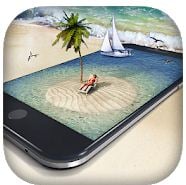 This 3D Camera is another free 3D camera app for android users and this app will turn your smartphone into a 360 degree panoramic camera. With this app, you can easily take 3D image on your smartphone.

This great application will help you to easily capture your moments in a second and that too in 360 views and this app also offer you to share them around the world. 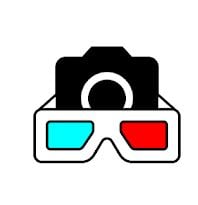 MakeIt3D is another 3D camera app for android users and this app has easy to use interface which will let you to easily convert any photo into 3D view for free. This has lots of 3D mode as gray, colour, half-colour, optimized anaglyph, side by side, cross eye, wiggles.

With this app, you can easily use any of these 3D modes in order to convert your 2D image into 3D. This app has many other bunches of features so that you can easily convert and combine your photos to change them into 3D view. 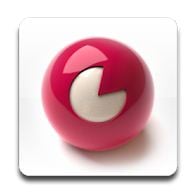 This application is an unique 3D camera apps which lets you to take photos from your smartphone camera in different angles. This app also allows you to share your 3D shot all around the world by using your android device.

This app will help you to turn your life into imaginative and unique pieces after creating a 3D image gallery in your device.

Besides these feature this application also has some different and unique feature which you can use easily and can take 3D image with your android device. 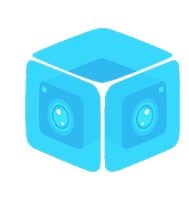 Camarada is a true 3D camera which will allow you to capture 3D pictures and 3D videos, and also let you to enjoy amazing 3D effect/3D illusion right on your screen and you can also share these pictures and videos with friends on social media sites. 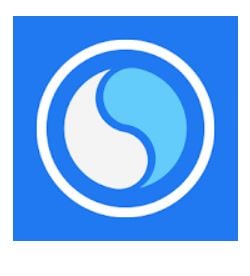 DMD Panorama is an amazing 3D camera app which gives 360-degree turns. The unique part is it works with the front camera as well. The app can be used to give a panoramic effect on selfies.

The selfies can be shown in the 3D viewer as well. The app also has a sharing option with which you can easily share with your friends and family. The app offers excellent camera controls that enable creation of photos that stand out.

DMD panorama also has features to edit location, privacy settings, tags, and you can even make it interactive by inserting tags. The camera also has a flash mode in which there are three different and unique setting options available. 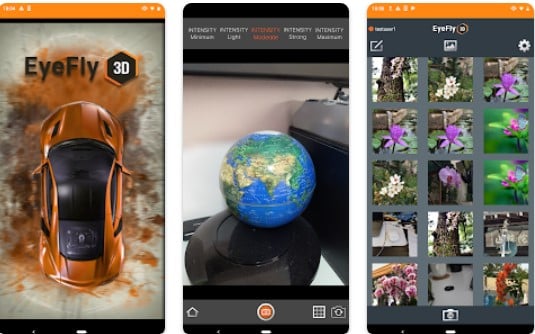 This app is a screen protector app for iOS users. Along with being a screen protector, this app also lets you capture and convert photos into 3D. It also has many inbuilt 3D stickers that would give it a better look.

There are two versions of this app.

One is free, and the other is paid one. The difference is that in free options, you can only convert 20 photos. On the other hand, if it’s a paid version, then you can transform unlimited images. The EyeFly3D Pix app also enables the users to share a 3D photo via social media. 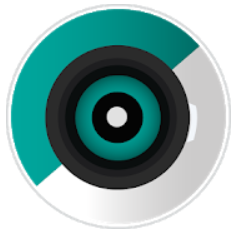 It is one of the best 3D camera apps. It is available only for android users. This app is suitable for those who love parties and to take selfies. The reason is simple; the inbuilt filters are the best fit to try on for party and selfie lovers.

Footej camera app also allows users to share it instantly over social networking sites. There is a pro version too, which is available for this app.

The difference being just that, the pro version has additional features. The app also lets the users edit mp4 beautiful gifs with many filters. It is very user friendly and quite popular as well. 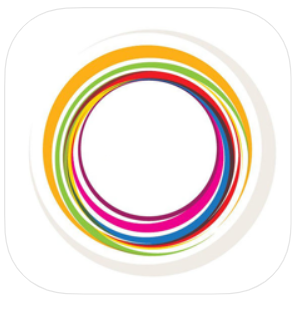 It is one of the latest apps. It is available for iOS users. This app allows users to take a 3D selfie with different dimensions. You can also mix selfies and gifs to make a new 3D image on your mobile.

The Selfie 360 app also uses a unique technology with which you can take 3D animation selfies and photos. If you are creative, then you can even design unique arts on your pictures with the help of different text formats and emojis. 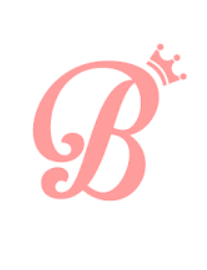 This is one of the most popular apps amongst Android and iOS users. The Bestie app adds a professional look to your photo. You can take high-resolution photos and even videos in HD quality.

The uniqueness of this app is that it allows you to customize your photo. It lets the picture to stand out from rest. It is effortless to use. There are many inbuilt filters in the app that can be used to give a 3D effect to your photo. You need to slide left or right to change filters. If you want to adjust brightness, you have slide up or down.

So these are Best 3D Camera Apps Android/ iPhone 2023 with which you can take 3D pictures and can also convert your 2D pictures into 3D. Hope you like this article. Please do like and share our page and also share your experience with above listed apps.
Thank you